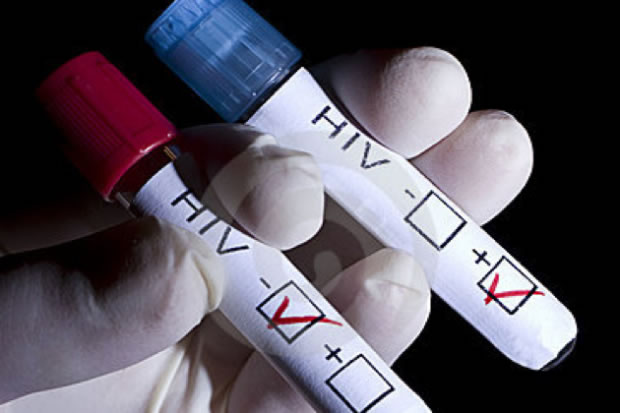 THE Ministry of Health is conducting the Zambia Population-Based HIV Impact Assessment or ZAMPHIA Survey. This is a good programme which must be supported by all well-meaning Zambians.
The programme, which is being conducted between February and July this year, is a household-based HIV counselling and testing exercise aimed at assessing the country’s progress on the HIV programme since 2016 when another similar survey was conducted.
In the current survey, 12,160 randomly selected houses have been selected to participate.
It is a known fact that a lot of people are still sceptical or undecided about taking that bold step to visit health facilities for HIV voluntary counselling and testing.
This is what is perpetuating the HIV/AIDS pandemic, because without knowing one’s HIV status, it is difficult to take precautionary measures against reinfection and infecting others.
The ZAMPHIA survey is therefore critical to the country’s fight against HIV and AIDS. The programme is also in line with the UNAIDS 90-90-90 fast-track target, which entails that by 2020, 90 percent of people living with HIV will know their statues; 90 percent of those who are HIV-positive will receive sustained antiretroviral therapy; and 90 percent of people on treatment will have viral suppression.
While the programme may be well intended and critical to the fight against HIV and AIDS, it risks failing if no sensitisation is done to allay the misconceptions surrounding the exercise.
It is unfortunate that the programme was launched at the time that the country was engulfed by a lot of fear and suspicions following the gas attacks which rocked the country.
What made matters worse was the fact that the gas attacks were purported to be carried out with an ultimate goal of collecting blood from victims.
The fact that HIV testing requires drawing of blood did not help matters at all.
Those who were approached by ministry officials to be tested went on rampage to spread word and warn the public that gas attackers were now masquerading as Ministry of Health officials with intentions to draw blood for alleged ritual purposes.
It is this misinformation that has wedged in the minds of people. Some parents, for instance, have sternly cautioned their children and other family members not to entertain anyone who comes in the name of the ministry or demanding to do any tests on them.
This misconception has made the work of the health experts difficult. The need to sensitise the public on the importance of the survey cannot be overemphasised.
We therefore support the call by the Speaker of the National Assembly, Patrick Matibini, for Members of Parliament (MPs) to take the lead in sensitising the public on the ZAMPHIA survey to dispel misconceptions on the project.
MPs, as leaders who are known and trusted in their communities, are well placed to assure the people that the programme by the Ministry of Health is for their own good and that of the country as a whole.
For the fact that they themselves have been sensitised about the ZAMPHIA survey, they are better informed to share the truth with members of their constituencies.
We expect MPs to go flat out in the constituencies to sensitise the public on the need for them to be receptive when approached by health officials.
This is, however, not a task for MPs alone. It is also the responsibility of many other stakeholders to take part in restoring the truth about the ZAMPHIA survey. The media, civil society, politicians, the Church and schools should all join in the campaign to help restore trust for the programme.
Zambia cannot allow these misconceptions to push down the drain huge investments ploughed into the project by co-operating partners.
“The American government has so far invested US$4 billion in Zambia’s fight against HIV/ AIDS. The support has enabled the country to have about 1.1 million out of 1.2 million people on treatment,” Mr Matibini said.
This shows that this programme has potential to prolong and save more lives. The need to ensure that it succeeds cannot be overemphasised. 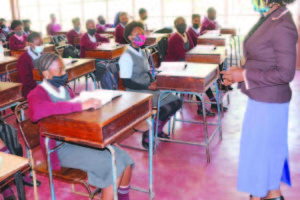 Guard against another wave