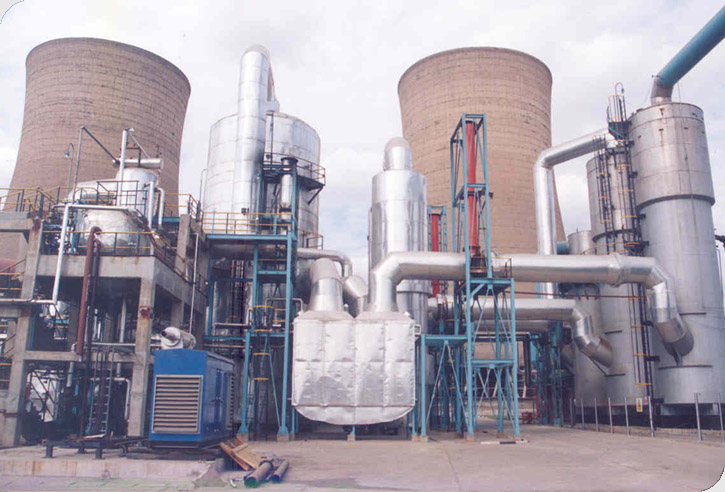 By TEDDY KUYELA
KONKOLA Copper Mines (KCM) has launched its Jubilee Celebration programme which will run up to November 7 this year.
The programme will involve a series of events to be staged in the Copperbelt and Central provinces, as well as in London, in conjunction with the Zambian High Commission.
This is according to a statement issued in Lusaka on Sunday by KCM chief executive officer Steven Din.
Mr Din said KCM will sponsor activities aligned with the companyâ€™s corporate social responsibility pillars, which are education, health, sustainable livelihoods and sports development.
The first event is an essay writing competition for grades 10 to12 under the theme: The Road to Zambiaâ€™s 50 Years of Independenceâ€™.
The winner will have the story published in one of the daily newspapers.
â€œIn honour of its employees and its surrounding communities, KCM will be holding a number of other events, including a Zambian Cultural Festival and a KCM Open Day and Exhibition in Chingola.
â€œKCM is also helping with the organisation of a separate cultural event to be hosted by the Zambia India Business Council in Lusaka,â€ Mr Din said.
He said in London, KCM and its parent company Vedanta Resources Plc, is working closely with the Zambia High Commission to sponsor a business breakfast event.
â€œThe past 10 years have not been without their challenges and itâ€™s time to lighten up. We have a 50 year vision for Zambia and we hope to be around to celebrate the countryâ€™s centenary,â€ Mr Din said.
The Jubilee celebrations coincide with KCMâ€™s 10 year anniversary.Â  The company has invested US$2.9 billion, the largest capital investment in the Zambian mining industry in the last 10 years.
This investment has gone into the Konkola Deep Mining project, involving the sinking of the deepest shaft in Zambia, a state-of-the-art smelter, three modern concentrators and various upgrades at the other facilities.
The company has also invested over US$150 million in various social and community development programmes.