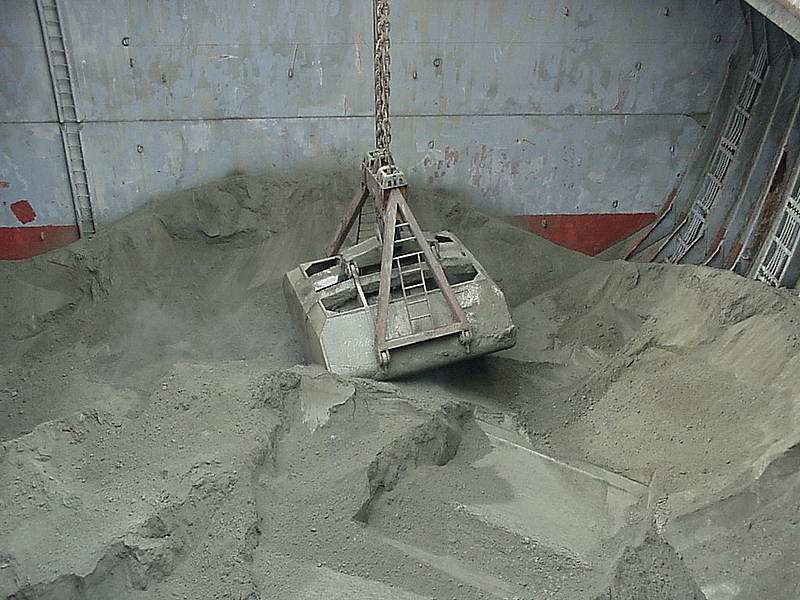 NKWETO MFULA, Chingola
KONKOLA Copper Mine (KCM) says it will not process the 5,000 tonnes of copper concentrate imported from Chile, until all parties are satisfied that there will be no adverse impact.
The mining firm has engaged in extensive consultation with the Zambia Environmental Management Agency and mine safety department in devising appropriate safety measures, KCM manager for public relations and communications Shapi Shachinda said in a statement released yesterday.
â€œKCM will not process the 5,000 tonnes of copper concentrate until all parties are satisfied that there will be no adverse impact,â€ Mr Shacinda said.
He said KCM has engaged in extensive consultations with stakeholders such as the Mineworkers Union of Zambia (MUZ), United Mineworkers Union of Zambia, and National Union of Mining and Allied Workers (NUMAW) over the matter.
Mr Shachinda said KCM chief executive officer Steven Din, recently met with MUZ general secretary Joseph Chewe and other union leaders to discuss the rationale for importing copper concentrates.
He explained that KCM has imported copper concentrates from Chile because the mining firm needs to operate its smelter as close to design capacity as possible to achieve maximum efficiency.
Another reason is that the design criteria for KCMâ€™s Nchanga smelter requires high grade concentrate to function efficiently.
Mr Shachinda adds that: â€œThis is not available in sufficient quantities in Zambia while several new mines ramp up to full capacity. There is also a limited availability of suitable concentrates in the region, which necessitates looking further afield.â€
The decision by KCM to import copper concentrates from Chile has raised concerns considering that the commodity contains 4 percent of arsenic, a contaminant that causes cancer.
MUZ has expressed fear that the move will expose miners to the risk of developing cancer through direct contact with the Chilean copper concentrates.
Government, through the Ministry of Mines, Energy and Water Development, has directed KCM not to commence the treatment of imported copper concentrates until appropriate safety measures are put in place.
Zambian produced concentrates also contain arsenic but at much lower levels of 0.1 percent. The ministry of Mines said there is no prescribed safe and permissible arsenic content in concentrates. However, under the Environmental Management Act of 2011, the safety limits of arsenic in air and effluent are 0.5 milligrams per normal meter cubed and 0.05 milligrams per litre.
Meanwhile, the business community in Chingola has expressed fear that the decision by KCM to import copper concentrates from Chile could result into job losses.
Chingola Chamber of Commerce and Industry (CCCI) president Freddie Musonda said the business community is worried that there could be job cuts.
Mr Shachinda refused to comment on this.