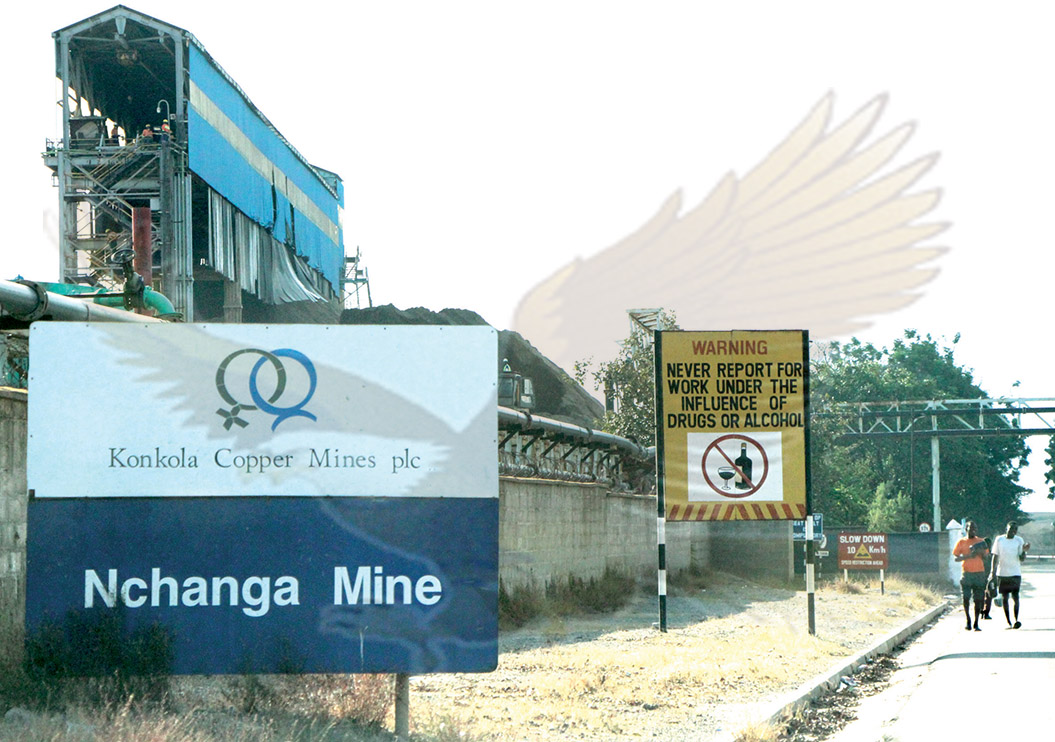 IN MAY 2014, a technical committee constituted by Government to evaluate the performance of Konkola Copper Mines found that capital projects totalling US$2.8 billion were financed through Konkola’s own cash flow, lease finance and short-term bank loans. PICTURE: MATTHEWS KABAMBA

20 low-cost houses in Mafinga near completion

Lungu advises on cash from trash