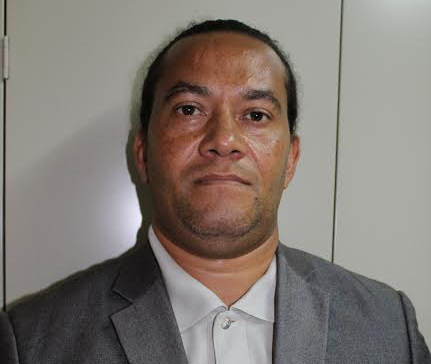 DIANA CHIPEPO, Lusaka
EXPELLED Football Association of Zambia (FAZ) vice-president Richard Kazala has been reinstated following the organisation’s failure to comply with the exparte order by the Kitwe High Court.
According to the letter addressed to FAZ general secretary Ponga Liwewe dated March 27, 2018, Kazala confirmed his reinstatement to the executive committee.
“I refer to the subject matter and to the order of the High Court served on you on the 23rd of March 2018. Further to the same and considering that as at close of business yesterday, March 26, 2018, you had not…http://epaper.daily-mail.co.zm/