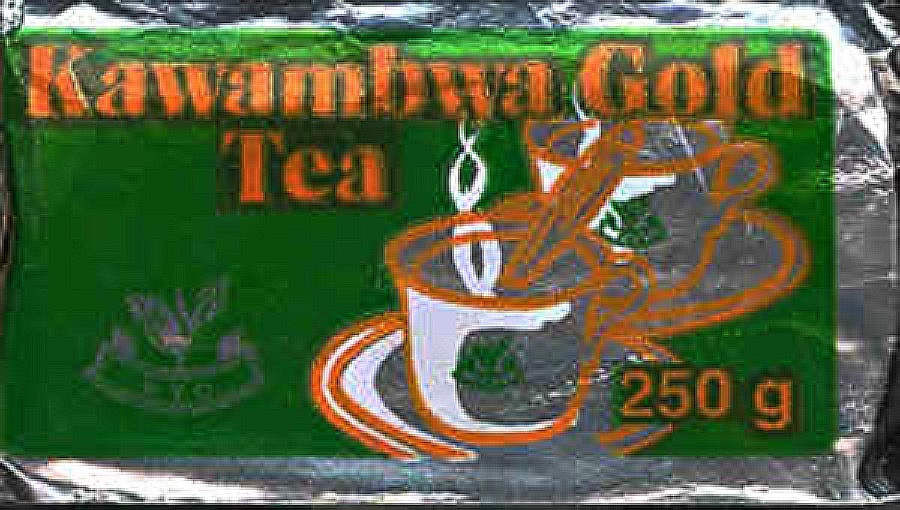 KAWAMBWA district in Luapula Province is set for a revival and will soon become one of the country’s industrial hubs.
Apart from the Zambia Forestry and Forest Industries Corporation (ZAFFICO) taking over Kawambwa Tea Estate, an Indian firm plans to invest US$200 million in a sugar plantation.
Nava Bharat Ventures Limited, owners of Kawambwa Sugar Limited, have invested US$200 million to set up a plantation in Kawambwa, which will create over 20,000 direct and indirect jobs.
The sugar plantation is expected to start sugar production in 2021.
The investment by Nava Bharat is significant because it will contribute to the country’s economic diversification agenda.
It will also reinforce the country’s status as one of the largest sugar producers in Africa.
Currently, Zambia does not feature among the continent’s mass sugar producers.
Africa only grows about five percent of world production, 30 percent of which comes from East Africa. The largest sugar cane areas of sub-Saharan Africa are in South Africa, Mozambique and Cameroon whereas South Africa is the leading producer followed by Sudan, Kenya and Swaziland.
With Nava Bharat coming on board with production of 990,000 tons of sugar annually, Zambia’s narrative in sugar production should change.
Apart from employment creation, Kawambwa Sugar will bring diversity on the local and international market.
For decades, Zambia Sugar Plc was the monopoly but Kafue and Kasama sugar have levelled the playing field.
Customers will also be looking forward to sugar becoming more affordable, thereby contribute to the reduction of not only poverty but its off-shoot of malnutrition as well.
The creation of 20,000 direct and indirect jobs means that the Kawambwa economy will never be the same again as the buying power of the workers will be felt.
With a strong extended family system in our country, the benefits of engaging 20,000 people will be felt beyond Kawambwa and Luapula as more workers will be helping out relatives and friends with money to cater for education, medical fees as well as food.
Small businesses will also be birthed by workers as well as other entrepreneurs to capitalise on the sugar plantation in the area.
Big businesses will also position themselves to become agents for the sugar company.
We expect the real estate sector to flourish to cater for the increase in demand for bed-space.
Beyond satisfying the local market, Nava Bharat will also be eyeing the export market in East Africa and the European Union.
This will culminate into Nava Bharat earning the much-needed foreign exchange.
With the experience of generating thermal power in Maamba in Sinazongwe, the country is expectant that Nava Bharat will also start producing electric power from sugarcane waste.
At Maamba Collieries, which Nava Bharat Ventures Limited also owns, the company is producing power and operating at full capacity.
The company is producing 300 megawatts of power which is fed into the national grid.
We also hope that Nava Bharat will continue being a team player like it has been in Sinazongwe, where it has generously invested in the social sector.
It should replicate the same generosity in Kawambwa by setting up social clubs for youths, men and women where they can be equipped with life-saving skills for them to contribute to the economic well-being of the country.
Nava Bharat has built and refurbished schools, bridges and roads in Sinazongwe.
The expectations of the people of Kawambwa will, therefore, not be misplaced to see the company’s footprints in the district.
ZAFFICO and Nava Bharat should turn around the fortunes of Kawambwa from a desolate district into a modern town, which should attain city status by 2030 or even earlier.

Banks can give more to communities