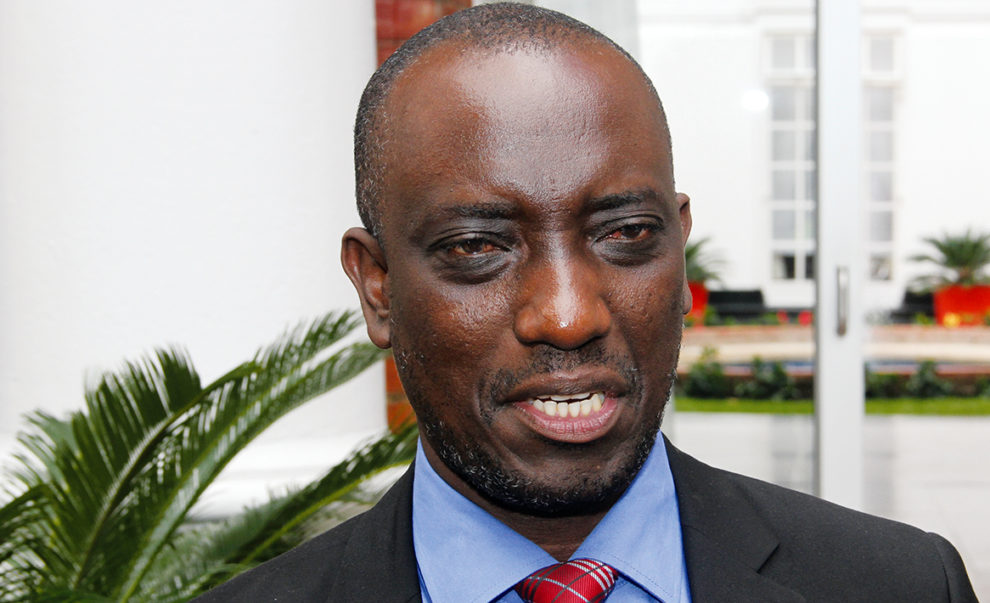 Mr Chilangwa said in an interview that Government engaged Unik Contractors to construct township roads in the area.
Mr Chilangwa, who is also Luapula Province Minister, said the township roads, once completed, will facilitate trade in the province.http://epaper.daily-mail.co.zm/