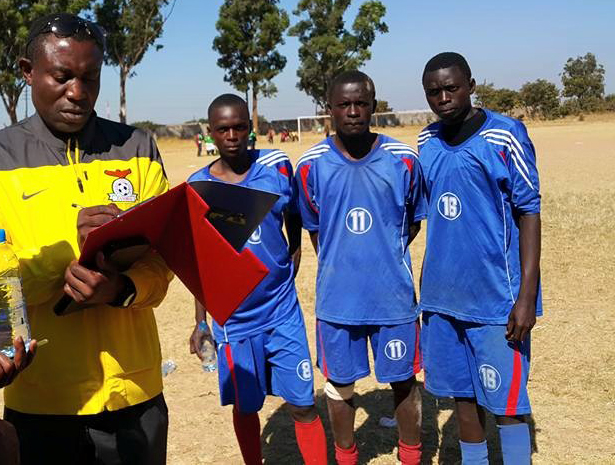 ROBINSON KUNDA, Lusaka
FOOTBALL Association of Zambia (FAZ) president Kalusha Bwalya says under-20 national team coach Chris Kaunda has ample time to build a formidable team that can win the Africa Youth Championship the country will host in 2017.
Kalusha said in an interview yesterday that the Kaunda-led technical bench has already started strategising for the tournament.
The 1988 African-footballer-of-the-year said the team will be built around players that are in the under-17 side.
FAZ and Airtel Network Zambia officials are currently undertaking the Airtel Talent Search and Kaunda is part of the delegation.
â€œI am sure you have already seen that Chris Kaunda and his technical team are already working. We want to have a strong team that will do the country proud and qualify for the 2017 World Youth Championship,â€ Kalusha said.
He said it will be disastrous for Zambia to be eliminated from the group stage, hence the need to build a strong side capable of taking on any opponent.
Kalusha is happy Government has given FAZ a go-ahead to host the tournament
The under-20 national team tutored by Hector Chilombo was eliminated in the first round at the 2015 Senegal Africa Youth Championship.