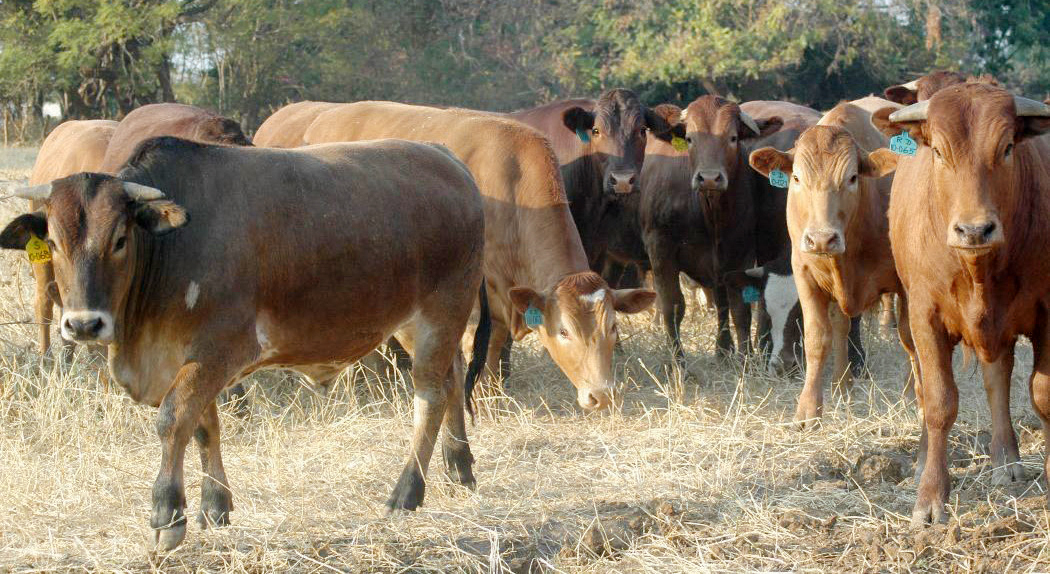 OVER 20 cattle have been stolen in Katoba village since 2014.

MIKE MUGALA, Chongwe
FOR BRIGHTON Daka, a resident of Katoba village, coming to terms with the reality that two of his cattle were stolen is a

tall order.
Three months later, memories of losing his cattle remain fresh and he feels like the incident happened only yesterday.
“Our livelihood in the village depends on cattle and losing cattle is a tragedy. My life will now be difficult because my productivity in terms of farming will reduce.
Cattle rustling is a matter of concern here and it must be dealt with as soon as possible,” he said.
Brighton is of the view that lack of a police station in the area is negatively impacting on the security of residents of Katoba village.
He notes that unscrupulous people in the village have taken advantage of lack of a police station to steal from poor villagers.
Another victim, Alert Lumamba, who also had two of his cattle stolen in December 2016 noted that people are not scared of crime because of the absence of a police station in the area.
“There is lawlessness in Katoba village because there is no security and people feel they can do whatever they feel like. Cattle rustling and theft of other livestock has become a normal occurrence in our village,” he noted.
Lumamba said the nearest police station is Chongwe or Mikango, about 25 kilometres away.
He thinks the construction of a new tarred road near the village has led to the increase in cases of cattle rustling.
Lumamba suggests that there is need for night patrols in the area to clamp down on the offenders.
“It seems most of the cases of cattle rustling in our village happen in the night. There is need for the Member of Parliament to hear the cries of our people and come to our rescue before the situation becomes worse,” he said.
And Kelvin Mwansa, who lost one cow in 2016 said it is difficult to identify people who are spearheading cattle rustling.
He explained that the people of Katoba village are living in fear as their livestock is under threat.
“Apart from cattle rustling, theft of other livestock is also rampant here in Katoba. For years now, there has been no security in our village, I believe it is about time our traditional leaders put their heads together so that the safety of our people can be guaranteed,” Mr Mwansa said.
Village headman Ernest Mweene said the traditional leadership in the village is saddened with increased cases of cattle rustling in Katoba village.
He said over 20 cattle have been stolen in Katoba village since 2014 when construction of the tarred road commenced.
“We have had 26 cases of reports of cattle rustling from 2014 to date. In most cases the people who steal target oxen, thereby making farming extremely difficult for our people,” Mweene said.
He believes the construction of a police station in Katoba village will be the only solution to cattle rustling.
Mweene also appealed to Chongwe member of Parliament Japhen Mwakalombe and the council administration to find an alternative to the problem before.
He said the village leadership is willing to provide accommodation to the police if they are dispatched to the area.
And Katoba ward area councillor Charles Moyo attributed the increased cases of cattle rustling to the increased population in Katoba village.
“Katoba village has about 10,000 people. With such a population, a police station is a must. There is need for proper monitoring of the people to prevent lawlessness in the area,” he stated.
Moyo called on the residents in the village to form neighbourhood watch groups as an alternative measure to clampdown on theft of cattle.
He stressed that safety is cardinal for the well-being of the people and it must not be overlooked.
And Chongwe deputy mayor Evans Muhambi said the district administration is aware of the increased cases of cattle rustling in the area and it will help find a solution.
“We are looking for land where we can put up a police station closer to Katoba village so that people and their livestock are protected from all forms of threats.
“The wealth of people is dependent on livestock to be specific cattle, so losing cattle to them is a great loss and it must not be condoned,” he noted.
Mr Muhambi said the district administration is working in collaboration with the traditional leadership to ensure that land on which a police station will be built is found.
He urged the people in the village to guard against their livestock as the council looks for land to build a police station.
Mr Muhambi said his government is committed to safeguarding the lives of its citizens across the country.