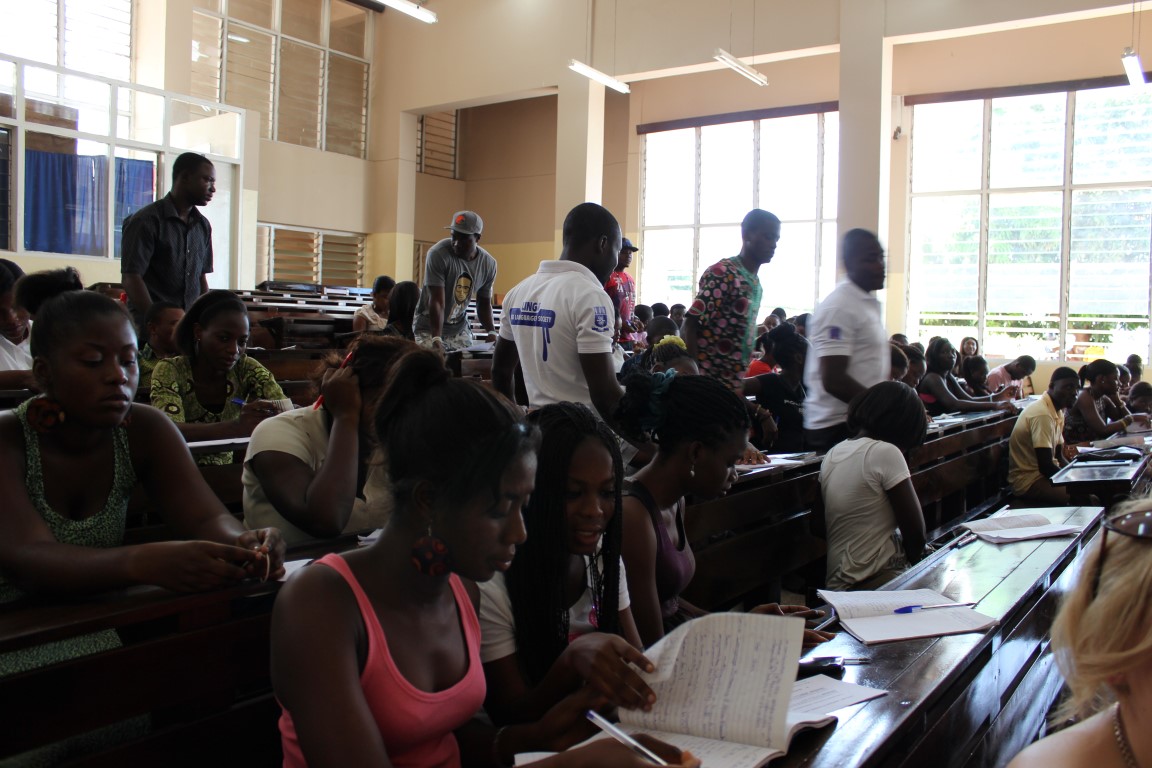 MAYENGO NYIRENDA, Chipata
GOVERNMENT has sourced US$24 million to construct three universities in Katete, Kabompo and Nalolo districts to give more people chance to attain tertiary qualifications to effectively contribute to national development.

Ministry of General Education project director Joseph Nthele says Government has secured a loan from Budea of Sudan to construct the three universities that will specialise in offering training in one field of study each in the named districts.

Mr Nthele said the Nalolo University in Western Province will be offering sciences and mathematics with Kabompo’s in North-Western Province offering information technology programmes while Katete’s in Eastern Province will be specialised in agricultural programmes.
He was speaking when he paid a courtesy call on Eastern Province permanent secretary Chanda Kasolo last Friday.
“Eastern Province is a hub of agriculture hence the need to construct a university which will be offering agricultural programmes to the people,” Mr Nthele said.
He said the impending establishment of Nalolo University will cushion the deficit of mathematics and science teachers the country has continued grappling with.
Mr Nthele said other stakeholders from Saudi Arabia have also expressed interest in providing financial support towards the project.
And Mr Kasolo said people in the province are eagerly waiting for the commencement of works on the university which was promised to them by the government.
He said the provincial administration has already secured land for the university.