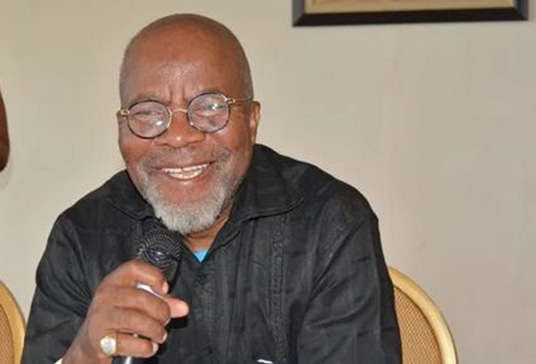 Former Minister of Foreign Affairs Katele Kalumba says Mr Hichilema should not intimidate the commission by claiming that it is colluding with the Patriotic Front (PF) to subvert the August 12 general elections.
“In 2015, I campaigned for HH [Hakainde Hichilema], I was his strategist at the UPND central command. I think my young brother HH needs to revise his leadership style,” Dr Kalumba said here in an interview.
He was commenting on allegations by Mr Hichilema that ECZ is working with the PF to manipulate the electoral process in a bid to disenfranchise voters in perceived opposition strongholds.Mr Hichilema has written to the CLICK TO READ MORE