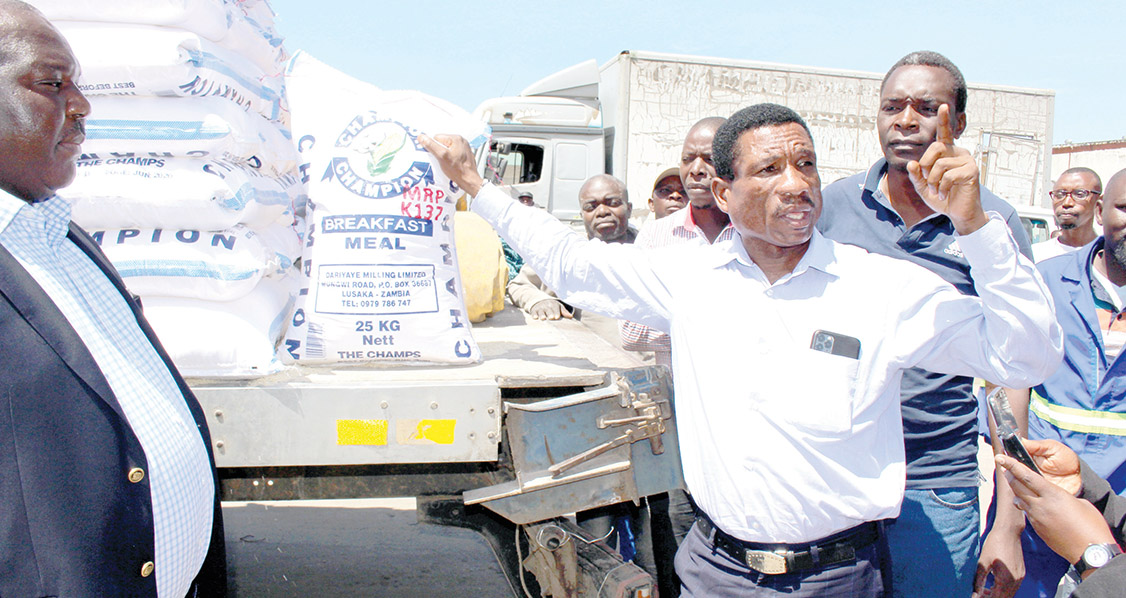 FORMER Minister of Agriculture Michael Katambo yesterday appeared before Anti-Corruption Commission (ACC) in Lusaka for questioning. Patriotic Party (PF) acting secretary-general Nickson Chilangwa said Mr Katambo was yesterday summoned by ACC for questioning. “But we have been asked to come back later. They will give him a fresh call-out,” Mr Chilangwa said.
Mr Katambo’s lawyer, Jonas Zimba, said Mr Katambo is likely to go back to ACC this Friday. Asked on why Mr Katambo was summoned, Mr Zimba said: “It is basically an issue relating to some transaction but we will come and give details when we return.” ACC corporate affairs manager Timothy Moono said Mr Katambo was invited for an ongoing inquiry. “We cannot go into details about what the investigation is all about,” he said in an interview. “We will update you as soon as we have made headways on it.” He said it would be immature to pre-empt the details of the meeting that ACC had with Mr Katambo.
The Masaiti Member of Parliament was accompanied by his Bwacha counterpart MP Sydney Mushanga and Mr Chilangwa. CLICK TO READ MORE