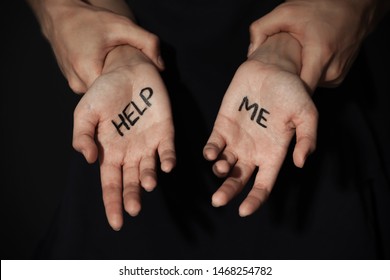 BEATRICE Namukoko, the Kasama district administrative officer who was beaten up by suspected United Party for National Development (UPND) cadres on Friday, has described the ordeal as life-threatening and humiliating. As the unruly youths descended on the public officer as she arrived for work, Ms Namukoko thought they were there to kill her and her blood pressure shot up. While urging police to bring to book all those behind the assault on her, the 53-year-old mother says she is doing well. Narrating the incident in an interview yesterday, Ms Namukoko said the barbaric behaviour of the suspected political party cadres has not distracted her from delivering service to Kasama residents. So far, police have arrested four suspected UPND youths believed to be behind the beating, although one is still on the run. Those arrested are Andrew Sichimba, 27, of Mukulumpe Township, Boniface Kaonga, 30, of Musenga Township, Nathan Phiri, 22, of Amini village, and Costern Kalimwengo, 24, of Winburg, all of Kasama.
On Friday, Ms Namukoko was assaulted by suspected cadres on grounds that CLICK TO READ MORE