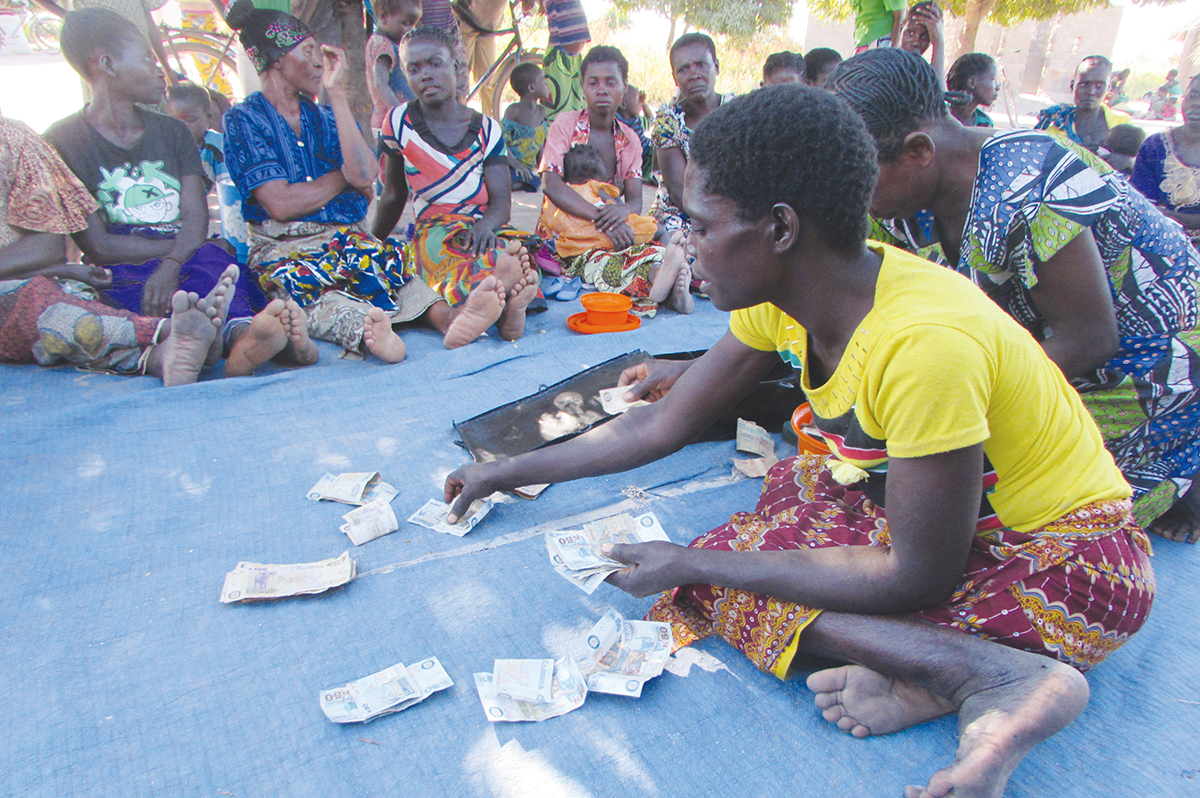 GOVERNMENT has launched a ‘Supporting Women’s Livelihood (SWL) project aimed at reducing vulnerability among women and to fight poverty in Kaputa in Northern Province.
Northern Province community development officer Chanda Mulenga said the project, which is supported by the World Bank, will see over 1,300 women in the district benefit from the initiative.
Mr Mulenga said the project, which will be implemented in two phases in Kaputa, will see 688 women benefit this year while another 688 will benefit next year.
He said all the beneficiaries will each receive a grant of K2, 000 in order to start businesses and better their lives.
He said the money that the women will receive is significant, adding that if well utilised it will go a long way in helping improve the standards of lives.
Mr Mulenga was speaking at the inception meeting and selection of the Community Welfare Assistant Committees (CWACs) to benefit from the project in Kaputa recently.
Meanwhile Kaputa district commissioner Mulenga Fube has hailed the initiative by Government, saying it will go a long way in helping women in the district.
Mr Fube said the act is also a demonstration of Government’s commitment to better the lives of the people, and that he will ensure that hardworking but vulnerable people benefit from the project.
And acting Chieftainess Kaputa has commended Government for considering Kaputa as a beneficiary of the project.
She said women in the district will benefit from the project is confident that even their lives will change for the better.
Government is expected to start disbursing the funds once it finishes identifying the beneficiaries. ZANIS