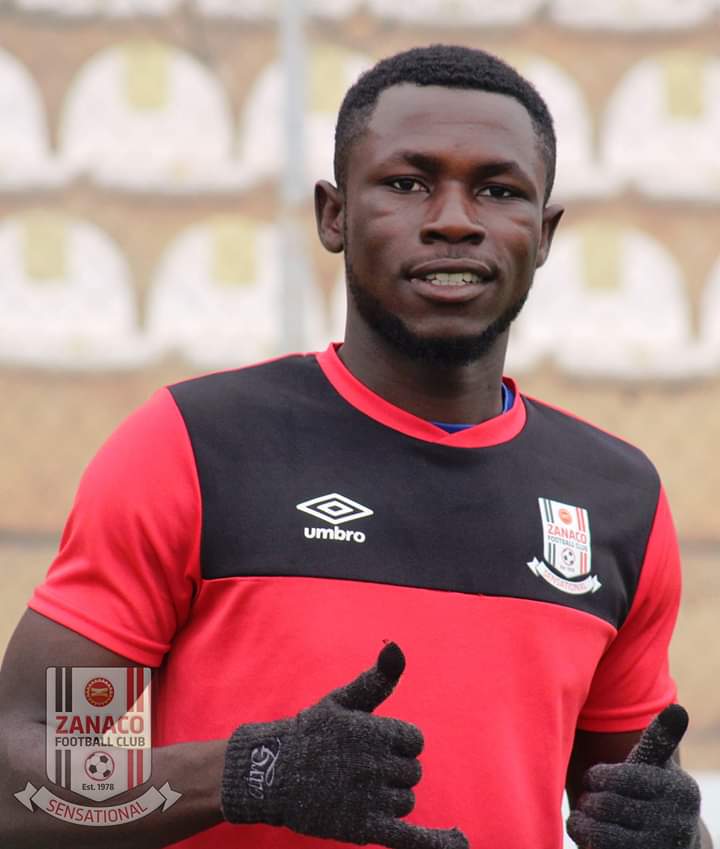 ALEX NJOVU, Lusaka
ON his day, midfielder Kelvin Kapumbu is a fantastic player but his unpredictable temper is proving to be his Achilles heel.
Zanaco could probably have collected all the three points from Daring Club Motema Pembe on Sunday in the CAF Confederation Cup Group C fixture in Kinshasa in the Democratic Republic of Congo (DRC) had they finished with 11 men on the pitch.
The Bankers were in control of the game until Kapumbu was given marching orders on 67 minutes for a second bookable offence. He kicked the ball in frustration after the referee awarded Pembe a free-kick CLICK TO READ MORE