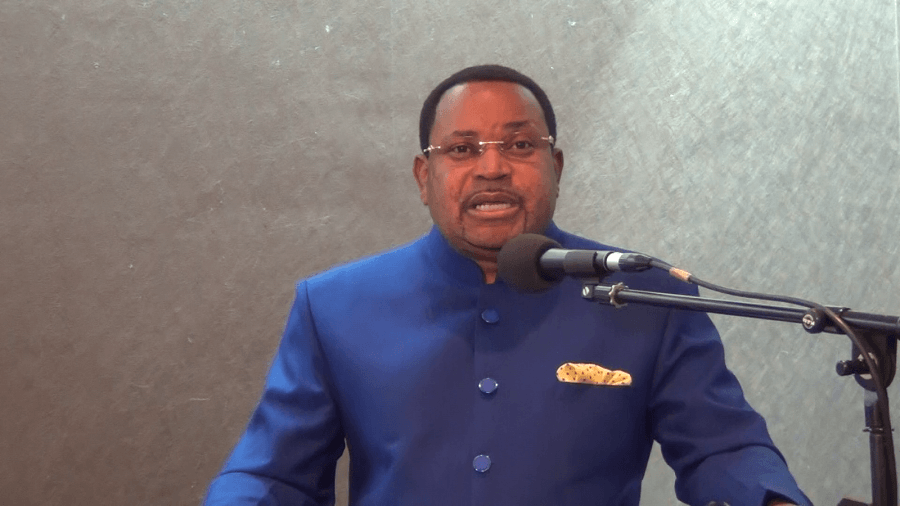 JUSTINAH KAPAMBWE, PRISCILLA CHIPULU
Lusaka, Mufulira
COMPETITION for adoptions in the Patriotic Front (PF) has heightened, with ministers Jean Kapata and Brian Mushimba receiving their first challengers for their respective constituencies.
Former Ministry of Local Government Permanent Secretary Ed Chomba has declared his intention to contest the Kankoyo parliamentary seat in Mufulira, while Lusaka Deputy Mayor Christopher Shakafuswa has challenged Minister of Lands and Natural Resources Jean Kapata in Mandevu constituency.
And in support of the tenets of democracy, PF Members of Parliament (MPs) in the Copperbelt Province have declared that they are ready to be challenged in the adoption process by those aspiring to be MPs in their constituencies.
Speaking when the provincial mobilisation committee met all the 28 councillors and other party members in Ndola, mobilisation coordinator Bowman Lusambo said members are free to aspire for positions as the party is CLICK TO READ MORE 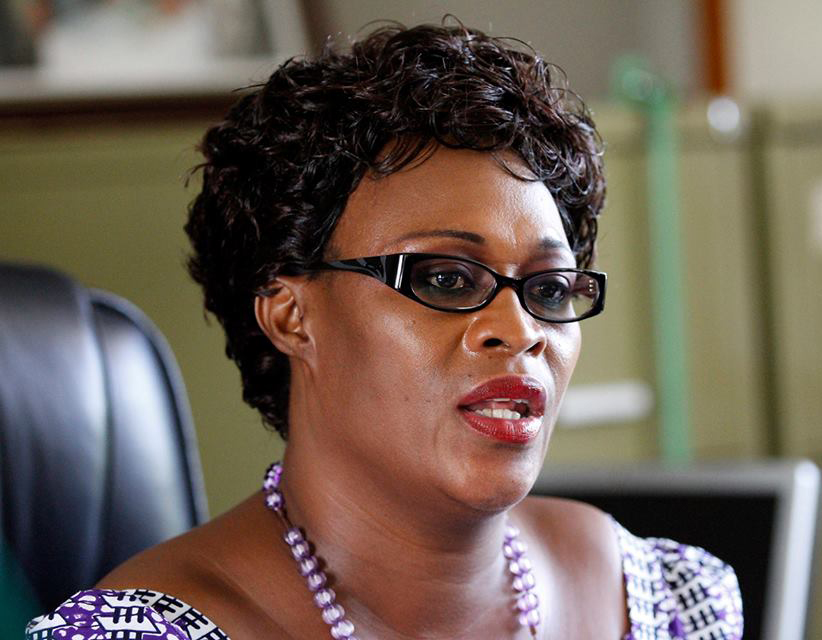