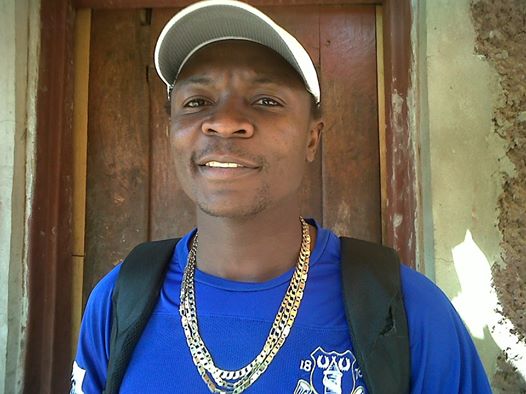 MATHEWS KABAMBA, Lusaka
NATIONAL boxing team coach Kennedy Kanyanta will attend the Amateur International Boxing Association (AIBA) three star coaching certification course in Cameroon.
The coaching course will be held alongside 2016 Rio de Janeiro Olympic Games qualifying tournament to be held this weekend.
Kanyanta said in an interview before departure for Yaounde on Monday, that he is honoured to be considered for the highly rated AIBA coaching course.
â€œI am a holder of a two star AIBA certificate but this only allows me to coach what is known as Africa Open Boxing that is the amateur unit. But when I obtain the three star certification, I will be able to coach the professional unit known as African Professional Boxing.
â€œThe lessons will be held while we are there [Cameroon] for the tournament. The sessions are dependent on the fixtures. If we have boxing in the morning, then we will have classes in the evening or the other way round,â€ Kanyanta said.
He will become the first Zambia to hold the AIBA three star certificate.
â€œItâ€™s a good opportunity not only for me but also for the country because no other coach possesses this qualification so, I hope to impart the knowledge that I will gain on my fellow coaches and the boxers,â€ he said.
Kanyanta minted a gold medal at the Manchester Commonwealth Games in 2002.