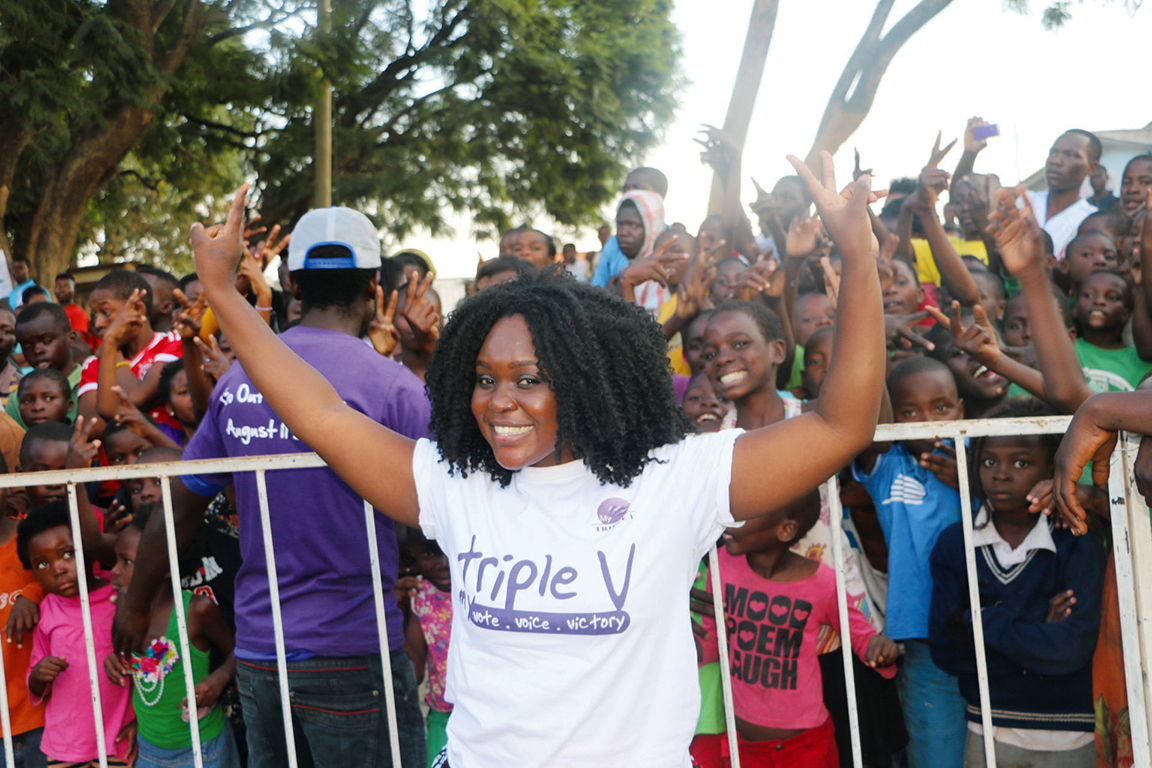 THELMA BWALYA, CHOMBA MUSIKA, Lusaka
KANTU and B’flow, who are ambassadors of the Big Sister Real Men Campaign by BBC Media Action under the Tikambe Project, on Wednesday released a song titled Good Example, which speaks to the youth about their sexual and reproductive health.

Both Kantu and B’flow explain the idea behind the song.
“It is basically an inspirational song aimed at educating youths on the importance of changing their behaviour on sexual reproduction health. It is inspired by the ‘Big Sister, Real Men Campaign’ being undertaken by the BBC Media Action under the Tikambe project,” Kantu explained.
“As ambassadors of the campaign, we aim to inspire and educate the youths through our life stories as role models. The song was produced at Music For Change Studio by Ron Kay [a B’flow protégé]. Right now we are in the process of deciding whether to shoot a video or not.”
B’flow says the inspiration to do the song is drawn from many Zambian stories of young women and men who have experienced situations that others can learn from.
“Such stories include those of young women who fell pregnant at an early age but still went back to school and are now doing well in life,” he says.
“Other stories include real life stories of Kantu and B, Flow about the hardships and peer pressure they faced as teenagers but still managed to overcome them.
“We’re grateful to BBC Media Action for making us their national ambassadors and giving us such a life-changing assignment.”
And B’flow has thanked President Lungu for recognising his efforts in the fight against HIV/AIDS, which is another presidential endorsement for him after then United States President Barack Obama once applauded the 2015 Mandela Washington fellow for producing music targeted at ending gender based violence and HIV/AIDS.
President Lungu’s praise for B’flow, who is AIDS Healthcare Foundation ambassador, came on Monday during the launch of the 2017 HIV Testing, Counselling and Treatment (HTCT) Day.
“Today [Monday] is one of those days when the name ‘B’flow’ is mentioned in a presidential speech,” B’flow said on his Facebook page.
“Thanks to His Excellency President Edgar Chagwa Lungu who delivered a speech this morning in which he appreciated me for my contribution to the fight against HIV/AIDS in Zambia.
“It was also a great honor for me to be the headlining artiste at the President’s launch of the National HIV testing, counselling and treatment day this morning.”