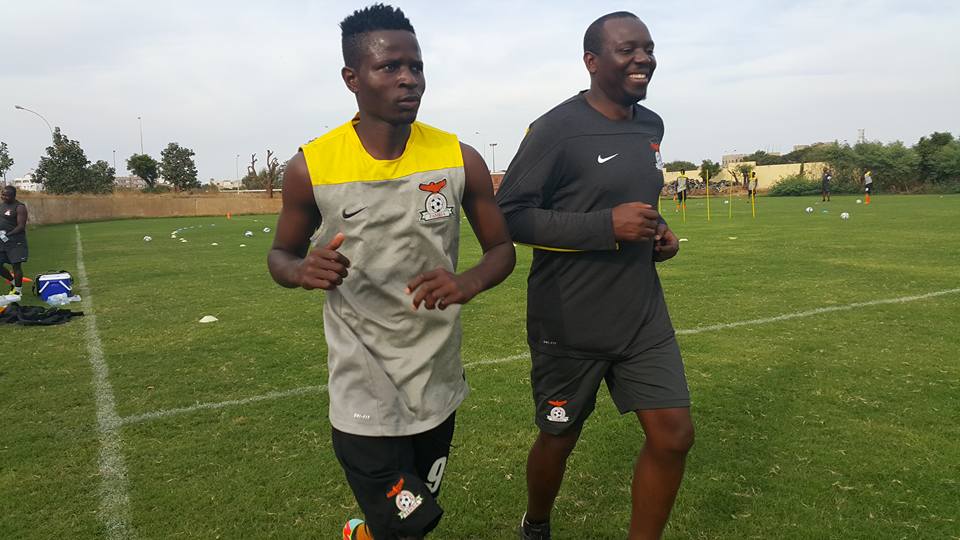 ROBINSON KUNDA, Dakar
UNDER-23 national team striker Ronald â€˜Sate Sateâ€™ Kampamba has been given a clean bill of health to face South Africa in todayâ€™s crucial African Under-23 Championship Group A match.
Kampamba limped off during Saturdayâ€™s 2-1 defeat to Tunisia in what looked like a serious injury.
Team doctor Mwila Lupasha said in an interview yesterday that Kampamba is fit for the match.
â€œWe assessed him [Kampamba], he is just fine. He was not injured. It was just fatigue but he will be available for selection on Tuesday [today],â€ Lupasha said.
Kampamba scored Zambiaâ€™s goal against Tunisia at Leopold Sedar Senghor Stadium.
And Armenia-based midfielder Lubambo Musonda was expected to join the junior Chipolopolo last night.
Team media officer Nkweto Tembwe said in an interview yesterday that Lubamboâ€™s arrival will raise morale in camp.
Lubambo missed the clash against Tunisia due to club commitments.
Meanwhile, Minister of Youth, Sport and Child Development Vincent Mwale is upbeat Zambia will qualify for the African Under-23 Championship semi-finals, DIANA MUTAKAFIMBO reports.
Mwale said in Lusaka yesterday that Zambia will beat South Africa and Senegal.
â€œI strongly believe the under-23 will go to the next round. Not all is lost. The next games will open up the possibilities and what is pleasing is that we have a formidable team. I am very confident we can beat South Africa and have a good game against Senegal,â€ he said.
Mwale said the players should not be discouraged but remain resilient and believe in themselves.
And Chipolopolo Soccer Fans Association chairman Yotam Mwanza said it is too early to rule Zambia out of the competition.
â€œA win against South Africa will bring us back in contention. All we need to do is work on the lapses. In the game against Tunisia, the defence was not strong and the midfield was porous. If we work on these areas, we are good to go. We should not lose hope but believe in the team and encourage the players,â€ Mwanza said. 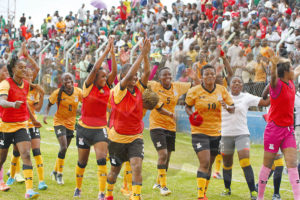 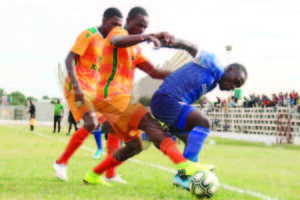 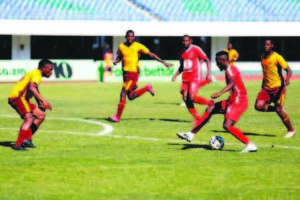