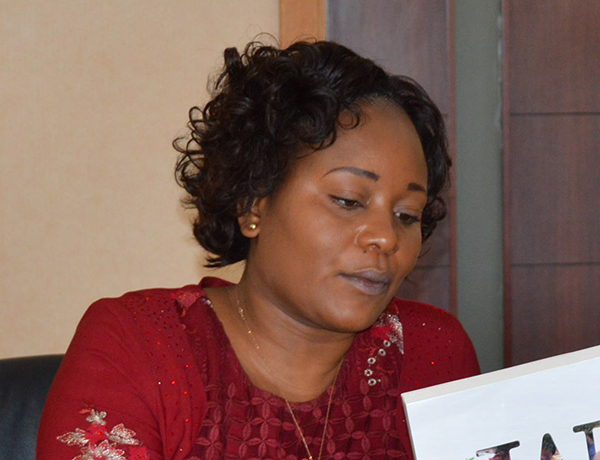 YANDE SYAMPEYO, Lusaka
GOVERNMENT has described as absurd claims by Roan member of Parliament Chishimba Kambwili that yesterday’s cabinet meeting was called to discuss claims of corruption against the State.

Chief Government spokesperson Kampamba Mulenga said contrary to Mr Kambwili’s claims, the cabinet meeting was called to review and approve the 2018 national budget, which is scheduled to be presented to Parliament this Friday.
She said there was nothing peculiar about the cabinet meeting as it is routine and can be held any day of the week.http://epaper.daily-mail.co.zm/