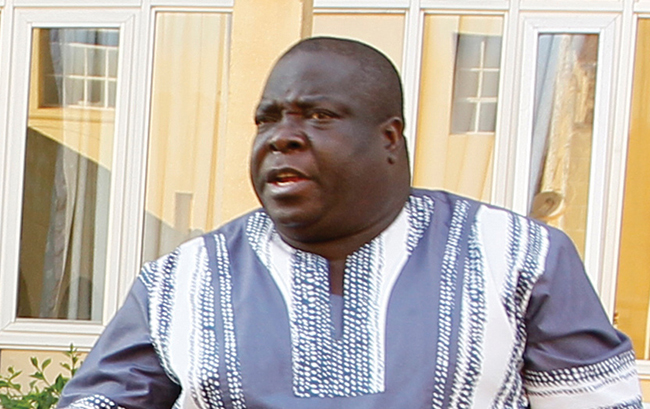 BUTTYSON KANDIMBA, Solwezi
NATIONAL Democratic Congress (NDC) consultant Chishimba Kambwili is still a bitter man after his dismissal from Government, North-western Province Patriotic Front (PF) chairperson Jackson Kungo has charged.
And Mr Kungo has warned that the PF in the province will not entertain Mr Kambwili in the province if he continues with his politics of insults and hate speech.
In an interview on Sunday, Mr Kungo challenged Mr Kambwili to leave PF if he believes that it is a bad party whose leaders are corrupt.
“One thing the people should know is that Kambwili is a Member of Parliament on PF ticket, but he has been expelled by the central committee but he has refused to leave the PF because he has taken the party to court. http://epaper.daily-mail.co.zm/