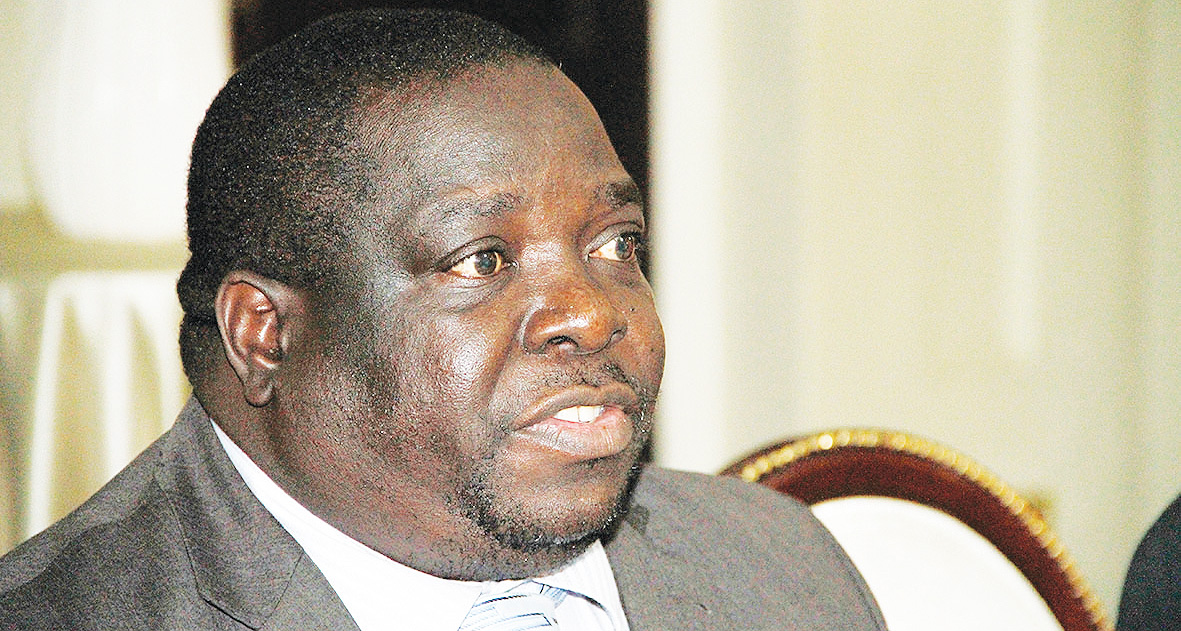 PRISCILLA CHIPULU, Lusaka
THE State has asked the Lusaka Magistrate’s Court to start contempt proceedings against Roan Member of Parliament Chishimba Kambwili for allegedly tampering with evidence and witnesses.In this matter, Kambwili is charged with forgery, uttering false documents and presenting false documents to a public officer.
When the matter came up for continued trial, the State informed the court that it wants to institute contempt proceedings against Kambwili for allegedly tampering with the evidence and witnesses.http://epaper.daily-mail.co.zm/