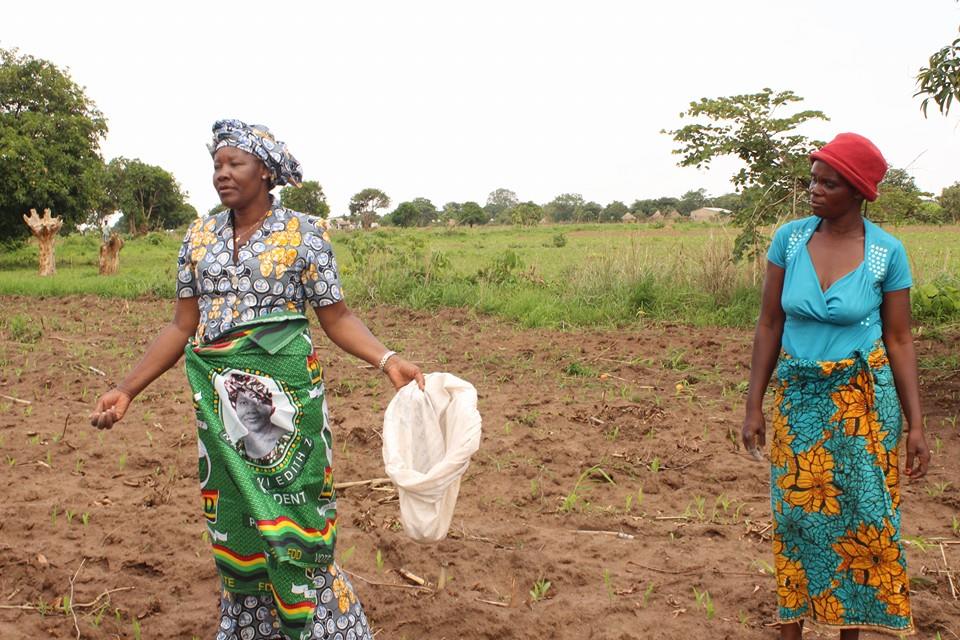 JIMMY CHIBUYE, Lusaka
CHIEF Government spokesperson Chishimba Kambwili has described Forum for Democracy and Development (FDD) president Edith Nawakwiâ€™s continued attacks on President Lungu as boring.
Mr Kambwili, who is Minister of Information and Broadcasting Services, said in a statement yesterday that Ms Nawakwi is â€œso boringâ€ that she has transferred her â€œirrelevanceâ€ to the FDD, which was once a vibrant party.
â€œBut Government will not dwell too much on the irrelevance of a woman who once held key ministerial positions in Government but cannot point to any tangible achievement during her tenure as minister,â€ he said.
Mr Kambwili said Government will, however, not stand aloof and let Ms Nawakwi mislead the nation, especially that she once was a cabinet minister.
He said since Mr Lungu won the presidential election in January, Ms Nawakwi and a politicians charlatans have embarked on a smear campaign to discredit the President.
â€œTo his credit, the President, as humble as he has always been, has chosen to concentrate on what Zambians voted him for, and that is to ensure the development agenda of the country is on course; to ensure Zambians have food to eat, to attract investors and ensure jobs are created, and to ensure education and health facilities are guaranteed,â€ Mr Kambwili said.
He said nothing will distract President Lungu from his development agenda.
He said the head of Stateâ€™s tasks are multi-faceted, meaning he is not a one track-minded President who will finish his term with one success story to tell.
Mr Kambwili said President Lungu will look at all sectors of development because the world is no longer a huge ball with closed compartments.
â€œIt is, therefore, preposterous in the extreme for Ms Nawakwi and others to claim that presidential trips abroad are unnecessary. There can be no development if Zambia today decided to go it alone as we are not an island,â€ he said.
Mr Kambwili said President Lungu has gone to China to source more investments because it is the biggest market for Africa as a whole at the moment.
He said locally, Zambia continues to benefit immensely from Chinaâ€™s investment in mines, schools, hospitals, roads, sports stadia and other social and economic infrastructure across the length and breadth of the country.
Mr Kambwili said instead of issuing baseless attacks on Government, Ms Nawakwi ought to be reminded that Zambians to date still await answers from her on her role in the Carlington maize saga.
â€œMs Nawakwi is a big hypocrite who knows how Government operates but because she has an ego to feed and because she has found a platform to feed from, she has embarked on a trajectory of lies,â€ he said.
Mr Kambwili said Zambians know who Ms Nawakwi is and would not waste a vote on her and that the last election results are there for all to see.