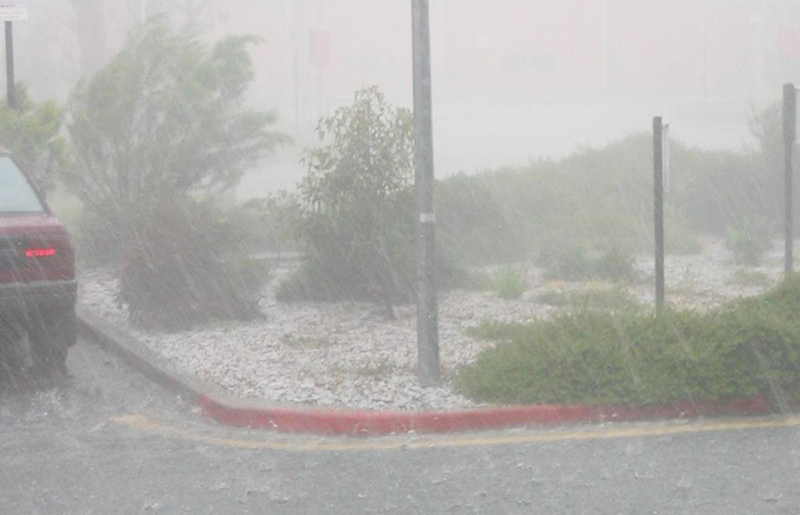 MONICA KAYOMBO, Ndola
ROAN member of Parliament Chishimba Kambwili says Government will support people whose houses were destroyed by rains last week.
A downpour wrecked over 26 houses and a school in Roan constituency in Luanshya, leaving the people in urgent need of support.
The MP has since called on the local authority and the office of the district commissioner to quickly find alternative land for the affected people.
â€œEach affected household will pay K500 for the acquisition of the plot instead of K3,000 that people are made to pay for low cost plots,â€ Mr Kambwili said yesterday when he addressed the affected people.
He noted that most of the houses collapsed and had the roofs blown off due to the poor state of the structures.
â€œWe have realised that most of the houses that were constructed here were temporary since the plot belongs to different churches,â€ Mr Kambwili said.
He said Disaster Management and Mitigation Unit (DMMU) under the Office of the Vice-President will cushion the suffering by providing temporary shelter and food for the affected families.
Mr Kambwili, who is also Minister of Information and Broadcasting Services, said Government will also source funds to roof the three classrooms at Kafubu Primary School.
He advised the school administration and councillors to work towards fighting vandalism which has become rampant in the area.
Speaking on behalf of the victims, Christopher Ngosa said families are starving because the food they stored was soaked.
Mr Kambwili toured Section Five, Nine and 10 which were affectedÂ  by the rains.
Lilian Nyimbiri, who had her two-year old son buried in the rubble before neighbours rescued him, told Mr Kambwili that she was happy that her child survived.