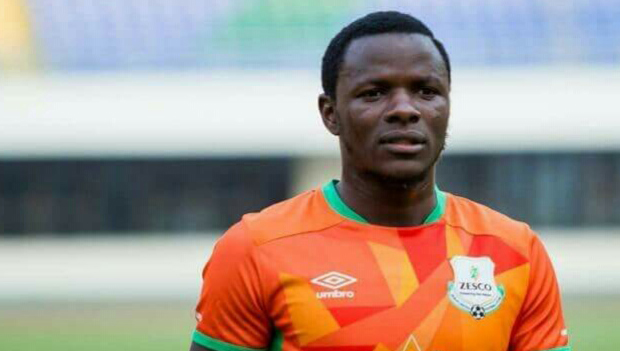 MATHEWS KABAMBA, Kitwe
FOUR days after a convincing display in the CAF Champions League, Zesco United shift their attention back to the domestic title with a seemingly easy encounter against Lumwana Radiants in North-Western Province.It took five minutes for Lazarus Kambole to destroy Mbabane Swallows at the weekend in their 3-0 win in a Group D encounter.
George Lwandamina will be hoping his charges replicate the same form at Lumwana Grounds today.
And Following their 1 – 0 surprise win over Nkwazi, struggling Nchanga Rangers will record their sixth victory of the season should they beat Lusaka Dynamos in a rescheduled Week 13 match in Lusaka.http://epaper.daily-mail.co.zm/