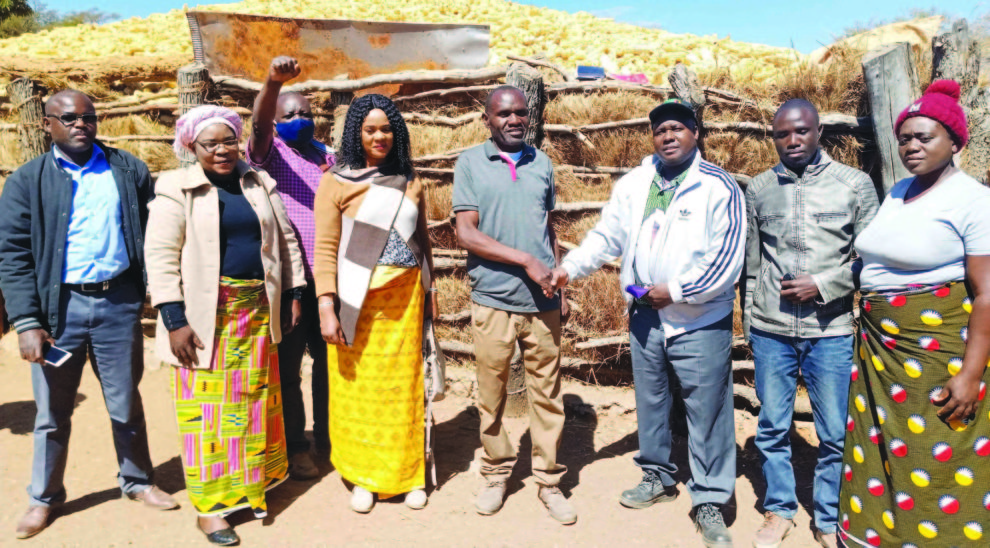 CATHERINE BWALYA, Choma
RAYMOND Mufwambi, a medium-scale farmer of Kalomo district, stole the spotlight in Southern Province last year after he recorded a very good harvest of maize in the midst of a harsh drought.
Southern Province had experienced a drought which left over 70 percent of crops destroyed.
Many families had no food and had to rely on government handouts.
Mr Mufwambi’s good harvest left many wondering how possible it was for him to record successful yields during such a severe drought.
For the 44-year-old farmer, though, his high maize yield in a drought was not directly seen to be a miracle but a result of knowing what seeds to use while being agriculture-smart.
President Edgar Lungu launched the 2019 harvesting season at Mr Mufwambi’s farm in Siachitema’s chiefdom in Kalomo, after which he gifted the farmer with a tractor to help him improve his production capacity further.
This year, Mr Mufwambi increased his maize production from 2,200 to over 5,000 50-kilogramme bags of maize. He attributes the increase in production to increased rainfall in the 2019/2020 farming season, the tractor and early planting.
“I used to delay the planting season because I used animals which could only work when rains start, but now with this tractor, I can start preparing my field as early as July. And I have continued gathering knowledge on climate-smart agriculture practices to mitigate the impact of climate change,” he says.
Mr Mufwambi has also diversified and ventured into tobacco and CLICK TO READ MORE