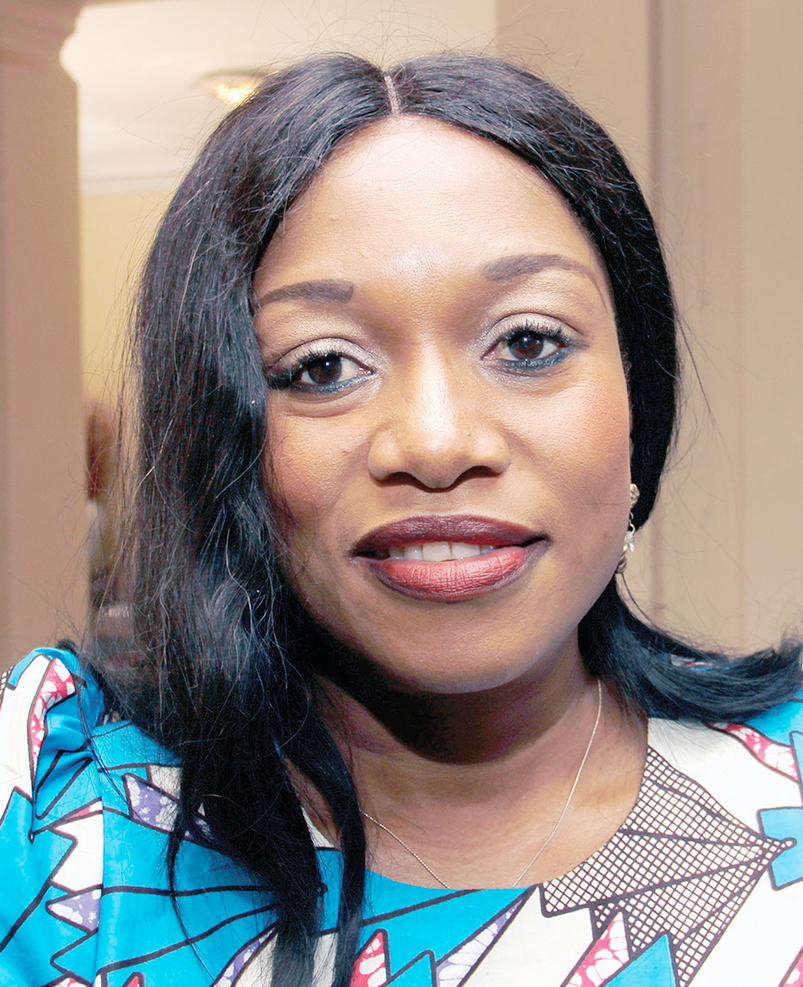 JACK ZIMBA, Lusaka
A 21-GUN salute and the sound of the bugle marked the close of the chapter for Gender Minister Victoria Kalima, described as “a beautiful soul” by acting President Inonge Wina.Ms Kalima, who died on June 11, was buried yesterday at Leopard’s Hill Memorial Park in Lusaka.
Her memorial service at the Cathedral of the Holy Cross was attended by hundreds of family, friends and Government leaders.http://epaper.daily-mail.co.zm/