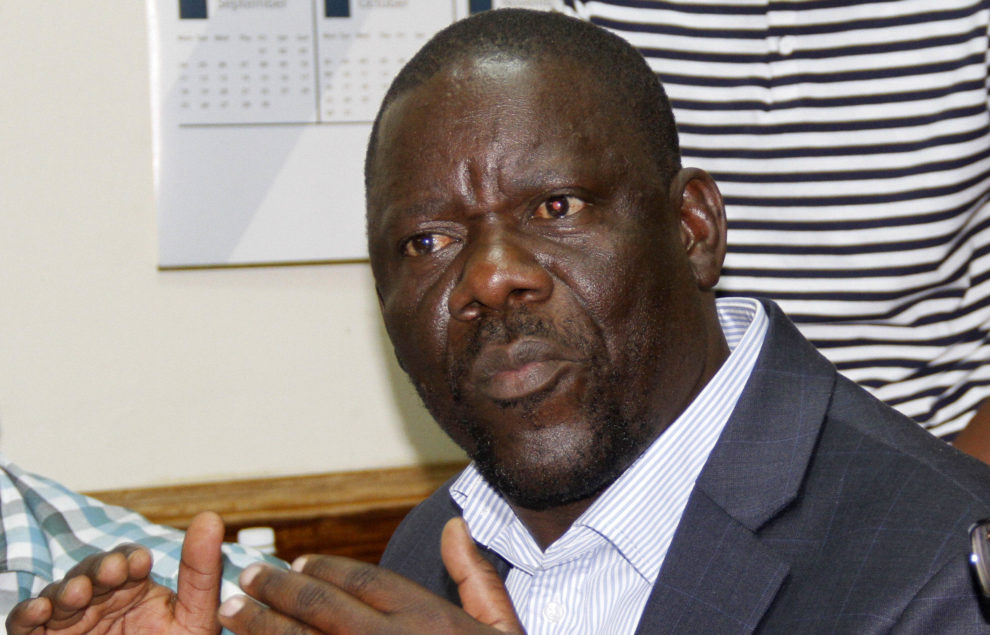 PF secretary general Davies Mwila said it is illogical for Mr Kalaba to continue being a member of a party whose leadership he has accused of being corrupt.
Mr Mwila said at a press briefing yesterday that Mr Kalaba should resign on moral grounds.http://epaper.daily-mail.co.zm/