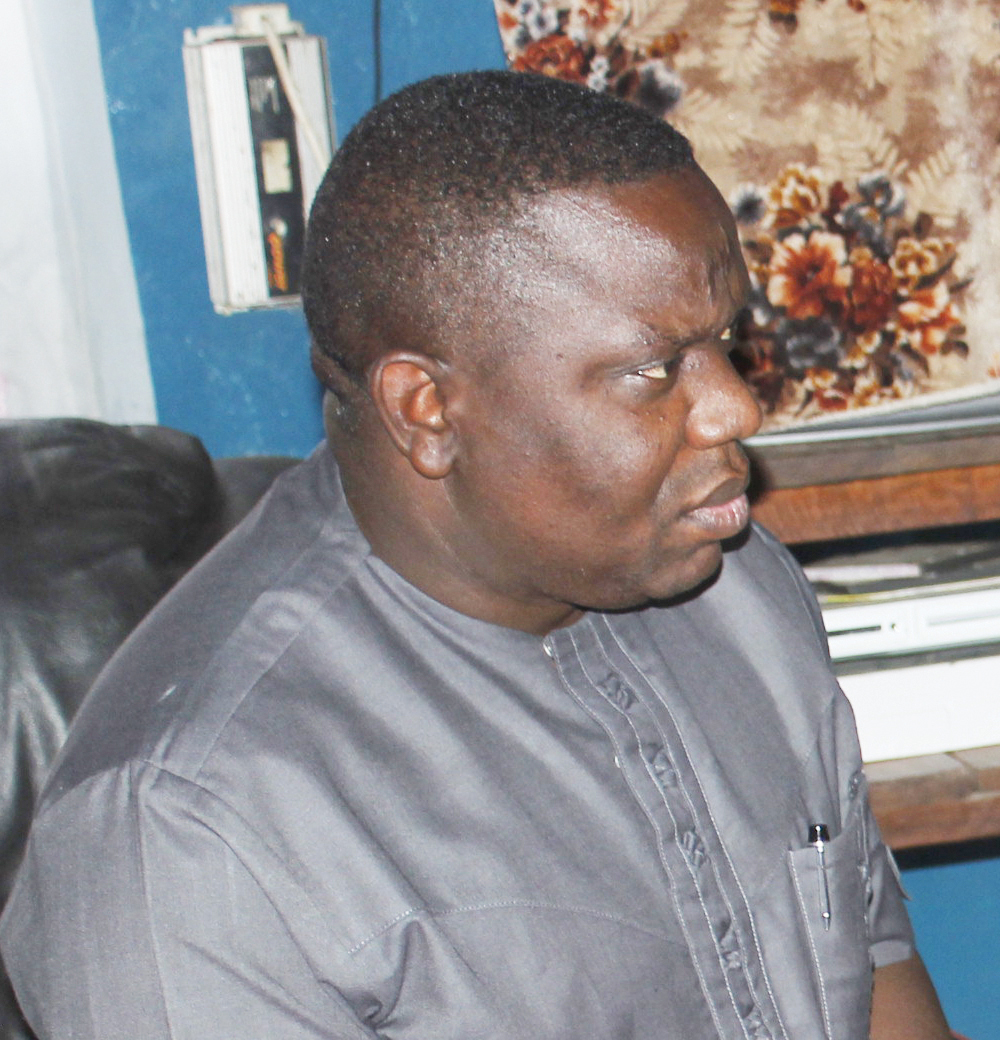 MACKSON WASAMUNU, Mansa
BAHATI member of Parliament Harry Kalaba has pledged aboutÂ  K21,000 to rehabilitate a 1×2 classroom block at Chofoshi Primary School in Mansa where he did his first grade.
The classroom block that is collapsing houses the class where Mr Kalaba was learning from when he was in grade one in the early 80s.
Mr Kalaba, who is Minister of Foreign Affairs, said the block will be lit with solar power and furnished with two computers immediately the rehabilitation works are completed. The school will later be connected to the national power grid.
The minister said his gesture was just one way of appreciating his former school and ploughing back into his community, noting that there are a lot of children attending Chofoshi Primary School.
He said he was also prompted by the need to create a healthy and safe learning environment for children.
â€œThis classrooms, block was almost falling apart and had become unsafe for the children learning from here. When I was elected member of Parliament, I decided I would do something about it, and I have committed to take part of my salary to carry out these works,â€ Mr Kalaba said.
The minister narrated that when he was in grade one, he used to walk 6Km from his village to Chofoshi Primary School.
The rehabilitation project is being supervised by Marble Chilufya and Benedict Ngâ€™andwe, who are members of the Bahati community.
Mr Ngâ€™andwe said the intervention by Mr Kalaba was timely because the classroom block was at the verge of collapsing and had become a threat to the lives of children.
He thanked the minister for using his personal resources on the school project.
And school headmaster, Alex Mulenga, thanked the MP for what he was doing to ensure that the school gets a facelift.
He said what was more gratifying to the community, was the fact that Mr Kalaba was helping the school using his own resources.