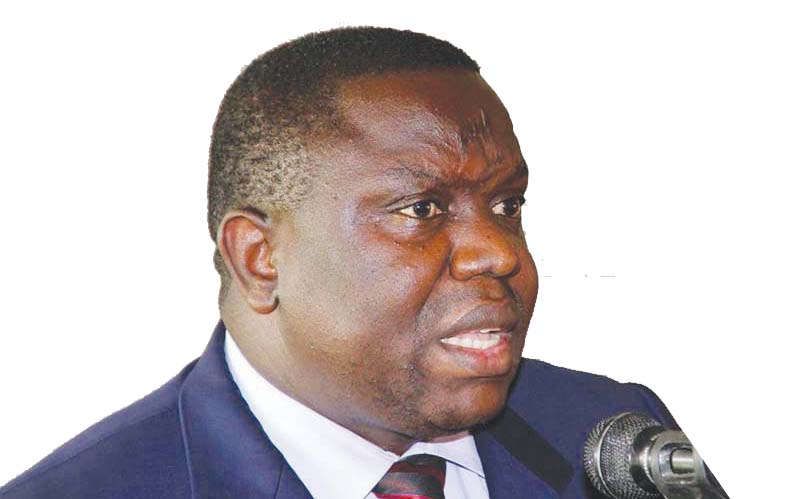 JACK ZIMBA, Lusaka
FORMER Bahati Member of Parliament Harry Kalaba was obsessed with power and had given up on the people of Bahati, President Lungu has said.
He was speaking shortly before leaving for Luapula Province for a three-day working visit, which is expected to include campaign meetings to drum up support for the Patriotic Front candidate in Thursday’s parliamentary by-election in Bahati.http://epaper.daily-mail.co.zm/