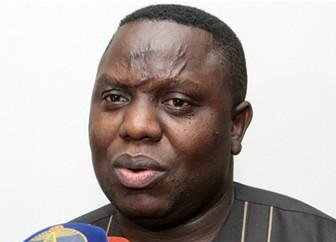 STEVEN MVULA, Lusaka
FORMER Minister of Foreign Affairs Harry Kalaba will not test his popularity in Bahati constituency in a by-election that will be held following his relinquishing of the parliamentary seat.
Mr Kalaba announced his decision to leave the Bahati seat at a media briefing yesterday.http://epaper.daily-mail.co.zm/