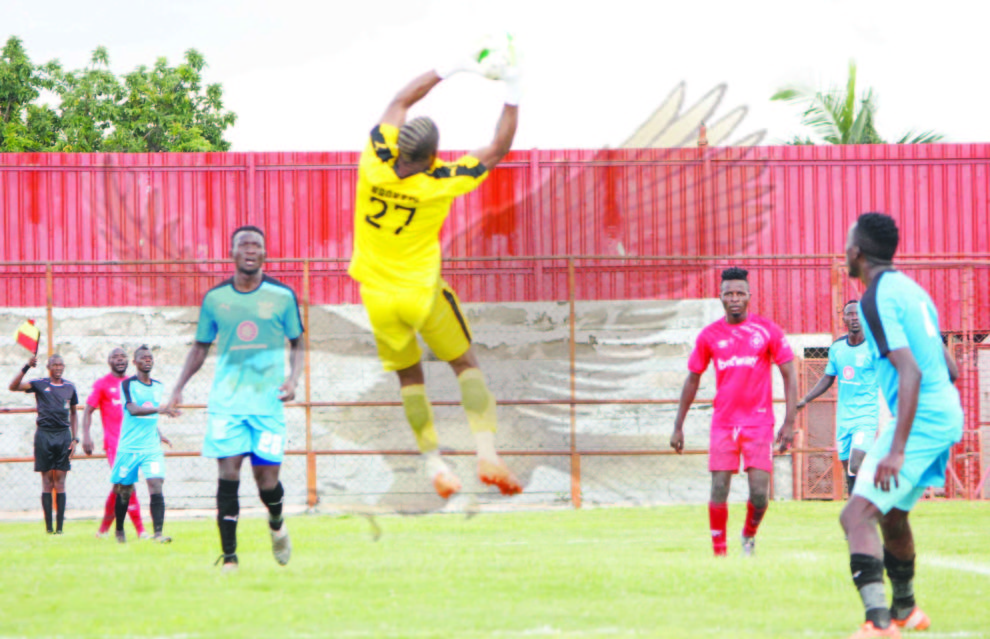 ALEX NJOVU, Lusaka
AFTER getting a first win in seven matches with victory over Tanzanian side Namungo in Dar es Salaam on Sunday in a Confederation Cup match, focus for Nkana will today shift to the Super Division where matters are not looking that pretty.
The champions find themselves third from bottom and in desperate need of points to enable them to climb up the Super Division ladder.
For coach Kelvin Kaindu, the win over Namungo provides an opportunity to build something.
But there is a recurring theme for Kaindu – lack of depth in his squad to effectively fight on the domestic front and on the continent where they are in the group stages of the Confederation Cup following their elimination from the Champions League.
Even as he plots a win against Forest Rangers at Nkana Stadium this afternoon, Kaindu will have a return match against CLICK TO READ MORE