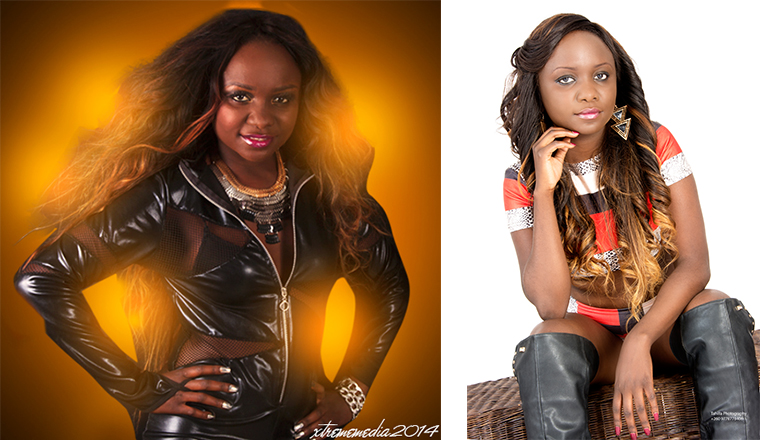 By KELVIN KACHINGWE
SINGER Kachanana, who recently left her job with the national broadcaster for a full-time career as a musician, is this month embarking on a nationwide tour starting with Chipata on September 26.
Kachanana recently finished work on her debut album Ndipita (Am Going), a 12-track album produced by Magg 44, Raydo, Sebastian Dutch and Jerry Fingaz.
Although this is her debut album, she has in the past released some singles such as Freedom Africa which have been received fairly well. But then, those singles were released at the time she had to combine school and work.
Now that she is out of work to solely concentrate on her music, it is a huge statement she is making on how she intends to progress as a musician.
â€œI know some people will be wondering as to why I would leave work which was giving me a steady income for music. But I think everything has time. I think life is a cycle. Everything changes. For me, this is a God-given talent. Iâ€™ve done my school and also worked. But now, I want to use the talent that God gave me,â€ she told the Weekend Mail in Lusaka.
Her priority now is the album and the upcoming tour.
On the album, she features JK, B1 and Dandy Krazy on I Miss You, Chimfwile Chimfwile and Money, in that respective order.
â€œI Miss You has a rhumba feel to it, thatâ€™s why I featured JK because he seems to be at home with rhumba. I also feature a musician from the Kinshasa Stars on the same song. I featured BI on Chimfwile Chimfwile because heâ€™s a lover man. And I donâ€™t think there is a better person to talk about money than Dandy Krazy,â€ Kachanana says.
Fans may however look out for the socially-conscious song Kachepa, which in essence talks about child marriages. It is a song she composed when she came across a child who was married and was nursing what looked like a fellow child. On the song, Kachanana asks where the church and parents are when all this is happening.
But then, there is also the title-track Ndipite which has a leaning towards house music but whose choral is Zambian.
And for those that love the old stuff, they will find the song Freedom Africa on the album.
After launching her tour at East Point in Chipata on September 26, Kachanana will move to Ndola, then Livingstone before ending with Mongu. That will be four provinces covered. Her second leg tour will see her perform in five more provinces. She is yet to secure a Muchinga date.