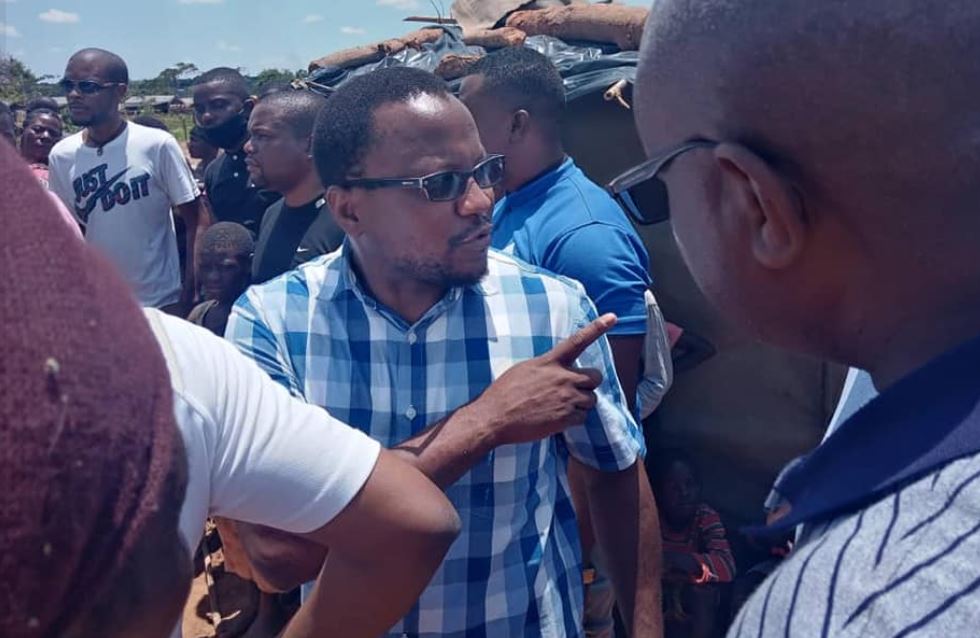 NANCY SIAME, Lusaka
FOLLOWING his long-awaited appearance before Public Accounts Committee (PAC) last week, former Disaster Management and Mitigation Unit (DMMU) national co-ordinator Chanda Kabwe was yesterday a guest of Anti-Corruption Commission (ACC). But both ACC and Mr Kabwe’s lawyer, Sakwiba Sikota, did not give out much regarding the specifics of the investigations. However, what is not in doubt is that the investigation has to do with his tenure at DMMU, which is the same reason he was making an appearance before the parliamentary watchdog committee, last week, where he clashed with the members and dared them to recommend for his arrest if they so wished. ACC spokesperson Queen Chibwe said they have been investigating Mr Kabwe from the time he was still holding office at DMMU. “We will not issue a statement over this matter, we will only do that when investigations reach an advanced stage,” Ms Chibwe said in an interview. “These investigations started when he [Mr Kabwe] was still in office. It will be too early for us to issue a statement now because there are a number of issues which are involved.” But Mr Sikota said ACC has no case whatsoever against CLICK TO READ MORE