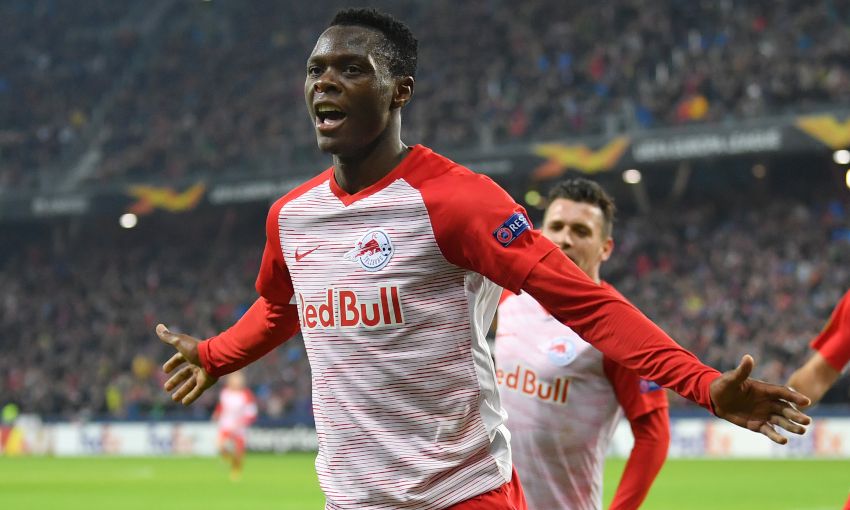 CHISHIMBA BWALYA, Lusaka
DAN Kabwe, who coached Patson Daka at Power Dynamos, believes the RB Salzburg striker is right to snub a move to English Premiership side Tottenham Hotspurs in the current transfer window.
Kabwe, who has likened Daka to French star Thierry Henry, says Daka should play for another season at Salzburg before he can think of making the switch from the current Austrian champions.
“It’s a question of him consolidating his position at Salzburg and commanding a lot of game time, that’s what every player wants, to showcase a lot of game time, unlike pushing for a team where he will be benched,” Kabwe, who managed Daka at Power between 2015 and 2016 during his loan, said.
“You have heard the comment from his manager, all that they want is for Patson to become a household name at Salzburg, so if the guy can become a household name, then it’s good because he is playing well and CLICK TO READ MORE

Matete to challenge Mpondela again
Arakaza not done yet with Dynamos