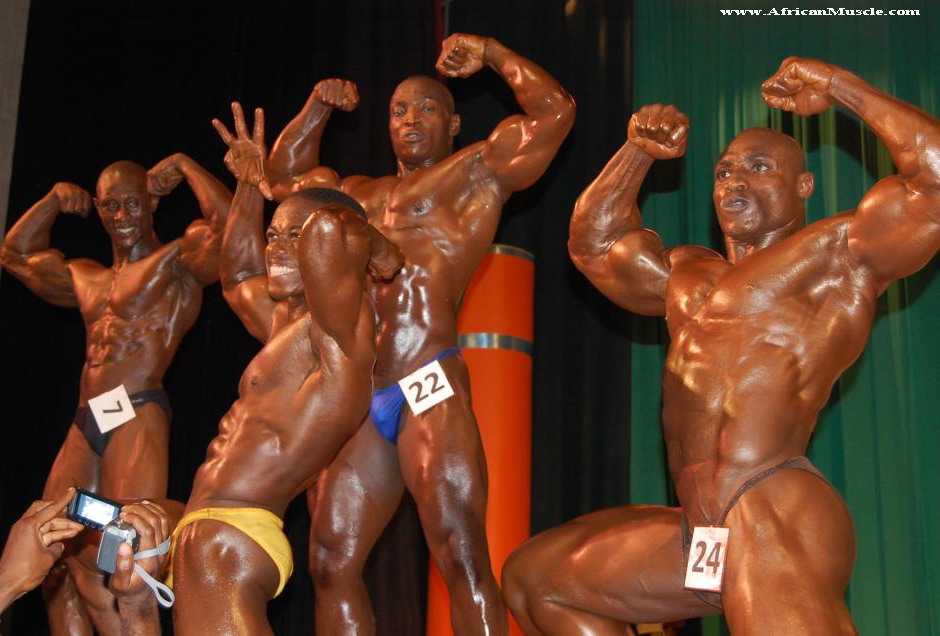 After two Matero gymnasium contestants were eliminated in the last five, they accused the judges of favouring the Kabwata bodybuilders.
The two camps engaged in harsh words but security personnel were on hand to separate them.http://epaper.daily-mail.co.zm/