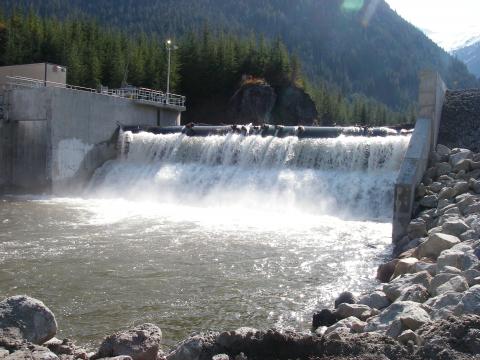 NKOLE MULAMBIA, Kitwe
THE Copperbelt Energy Corporation (CEC) says the development of the US$220 million Kabompo hydro-power project is progressing steadily in Mwinilunga, North-Western Province.
The company is constructing a 40 megawatts hydro-power plant for generation and transmission activities.
CEC senior accountant manager Ignatius Luchembe said the project has started with the contractor already on site.
â€œAs we speak now the contractor is on site and work is in progress,â€ he told delegates to the just ended mining expo in Kitwe yesterday.
Mr Luchembe said in a paper presentation on the role of an independent power producer that there is need for Government support in reducing red tape in obtaining investment permits and acquiring land title and rights, among other things.
He said if that is done, implementation of power projects will be expedited.
Mr Luchembe further said the firm is implementing other projects such as the hydro power scheme in Luapula Province and the 120 megawatts power project in Arandis , Namibia.
He, however, expressed worry at the challenges faced in the energy sector citing lack of a robust private sector pricing mechanism,Â  saying tariffs in the country are too low compared with other countries in the region.
He said regulatory structures which are still at infancy level is another key concern for the industry. 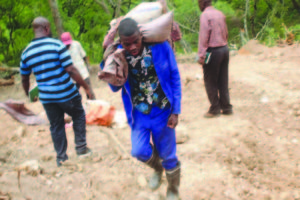 Livingstone to get conference facility
Mpulungu harbour in revenue boost