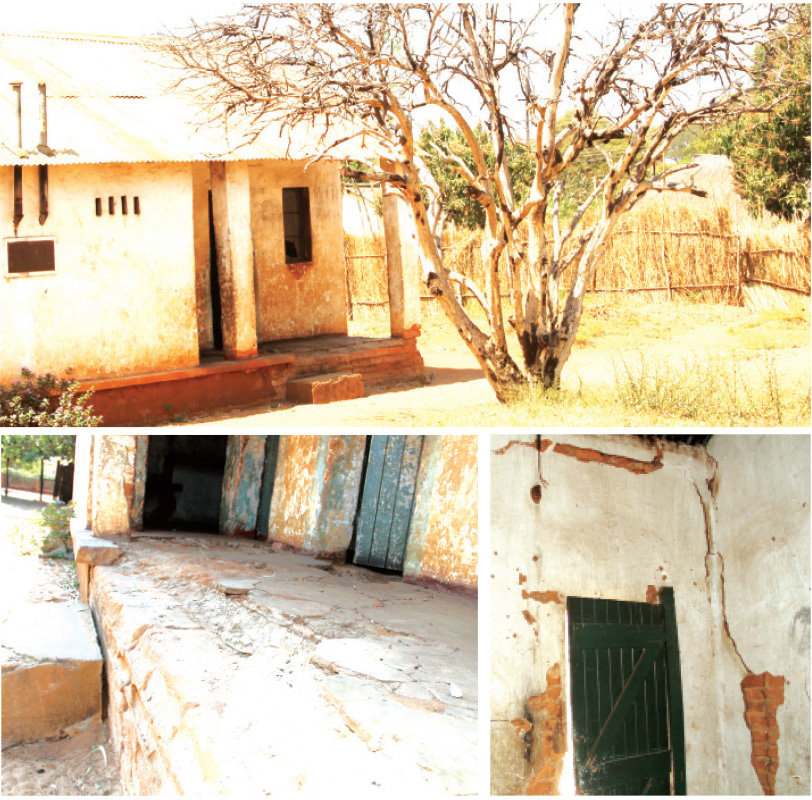 Zambia at 50: Passing on the torch to the next generation
Have you been married 50 years