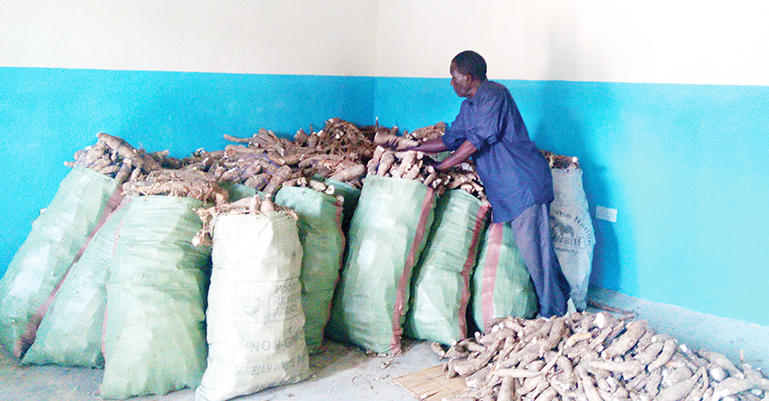 KALONDE NYATI, Lusaka
A K4.4 million cassava value addition plant to be commissioned in Kalumbila this quarter of the year is expected to accelerate the value chain of the crop.

Premiercon Starch, which is a Citizen Economic Empowerment Commission (CEEC)’s cassava commercialisation funded project, is expected to create 120 direct jobs and benefit about 4,000 farmers in Kalumbila, Munandashi, Solwezi and other surrounding areas.

CEEC director general Likando Mukumbuta told the Parliamentary Committee on Budget, chaired by Mbala Member of Parliament Mwalimu Simfukwe on Friday that the company will produce starch, gari and other cassava products.
The plant will produce about 17,000 tonnes of ….http://epaper.daily-mail.co.zm/