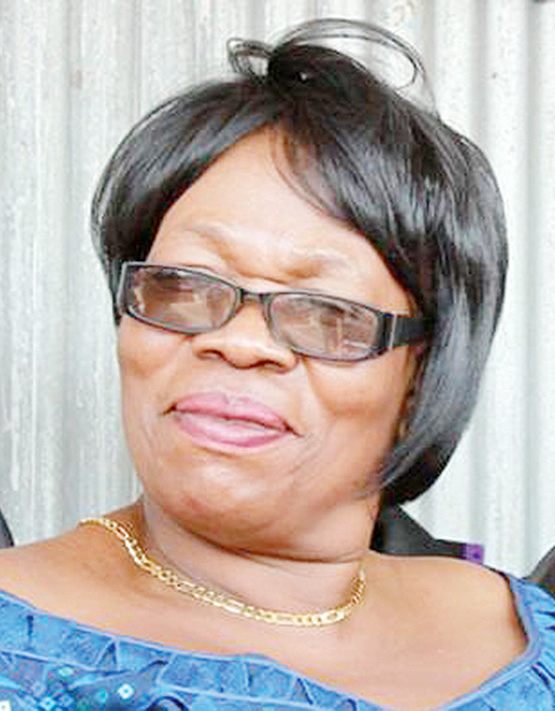 MONICA KAYOMBO, Lusaka
GOVERNMENT has released over K13 million to settle meal and book allowances for 5,908 students at the University of Zambia (UNZA) and Copperbelt University (CBU).
Minister of Higher Education Nkandu Luo said in an interview yesterday that Government has released K13,314,801.5.
“The K3,148,964 was book allowance and the rest was for meal allowances,” Professor Luo said.
She said the disbursement of the money will help to resolve the anxiety among the students who were doubting Government’s commitment on the matter.http://epaper.daily-mail.co.zm/