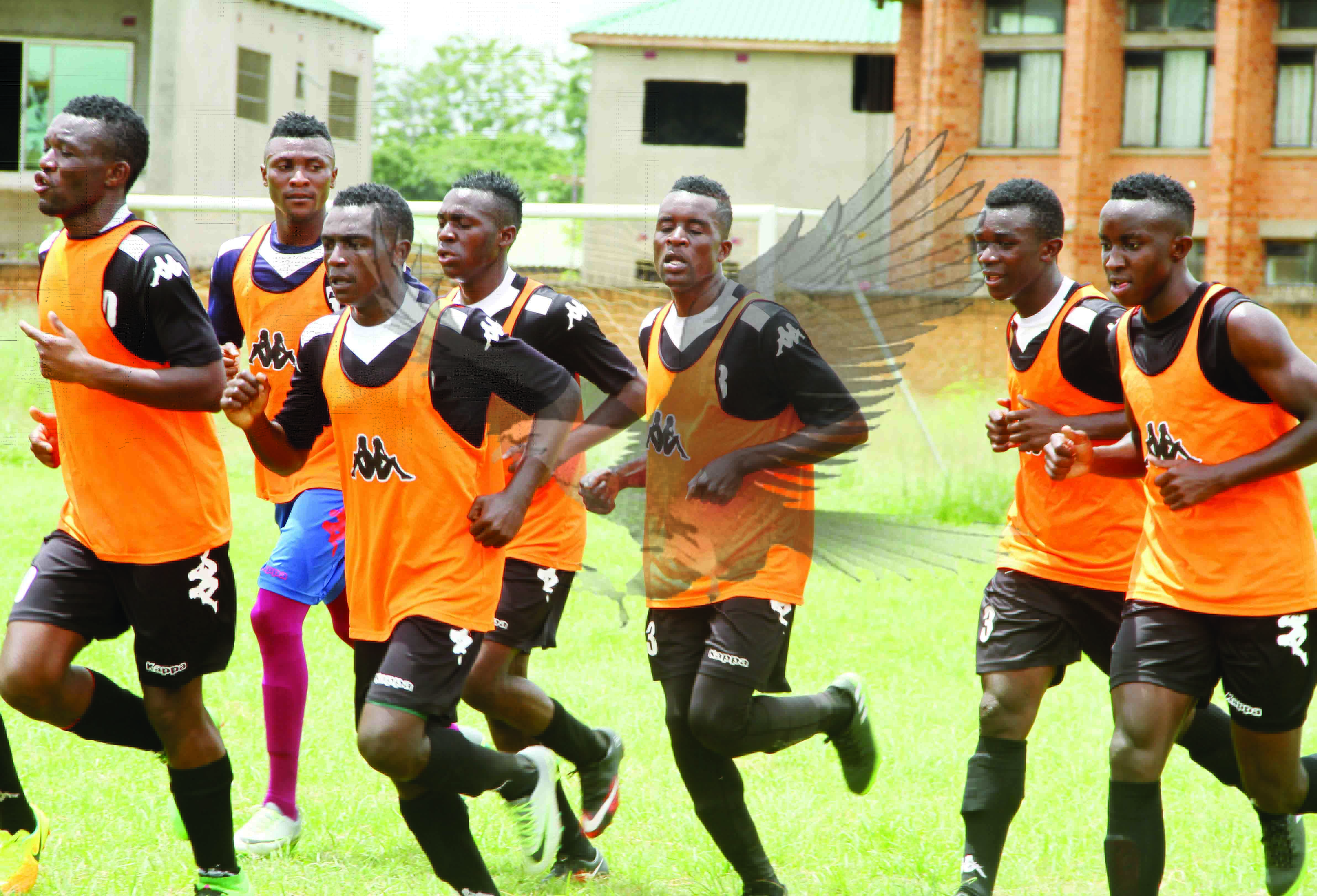 Under-20 players should be fully conditioned
Fashion Sakala: Under-20 goal scoring machine