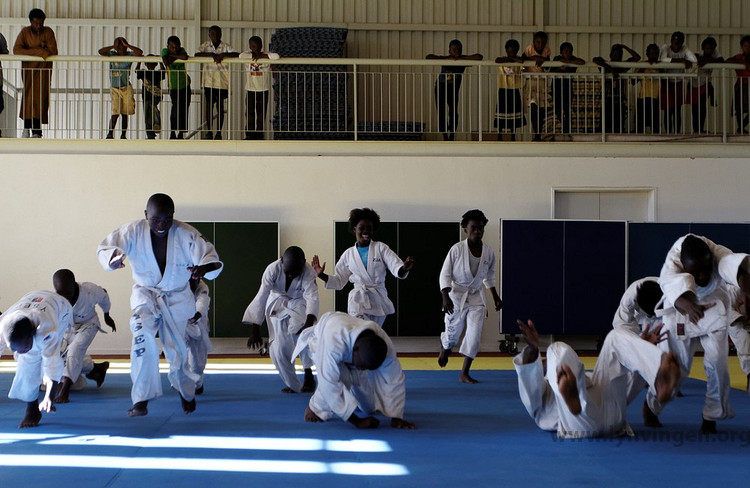 CECILIA ZULU, Lusaka
NATIONAL judo coach Moola Lipimile is upbeat judokas will reap medals at the 2016 Africa Open Judo Championship starting this Saturday in Morocco.
Lipimile said in an interview in Lusaka yesterday that he is confident the three judokas will excel at the event which will also be used as a qualifier for the 2016 Rio Olympic Games.
Boas Munyonga (81kg), Mathews Punza (66kg) and Abigail Chindele (48kg) will represent the country at the three-day tournament in Casablanca.
â€œWe are hoping for the best especially from the two judokas [Boas and Mathews] who are on an intensive training in Uzbekistan. They stand a better chance of winning medals.
â€œAs for Abigail, all she needs is just to win a fight to earn points ahead of the Olympic qualifiers,â€ Lipimile said.
Munyonga and Punza are on the International Olympic Committee (IOC) and International Judo Federation (IJF) scholarship in Uzbekistan while Chindele is training locally to prepare for the Olympic Games qualifiers.
Munyonga and Punza also spent two years in Algeria prior to the 2012 London Olympic Games.
And Chindele is confident of qualifying for the Olympics Games.
â€œIt wonâ€™t be easy because thereâ€™s stiff competition for the allocated slots but I am working hard in training to realise my dream of competing at the Olympics,â€ she said.
Meanwhile, Moola and Chindele this morning left for Morocco where they will meet with Munyonga and Punza in Casablanca.
Munyonga and Punza were scheduled to leave Uzbekistan today. 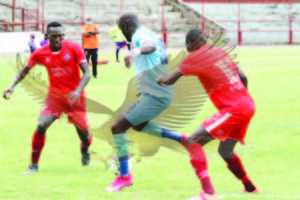 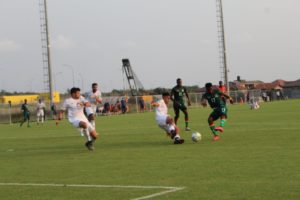 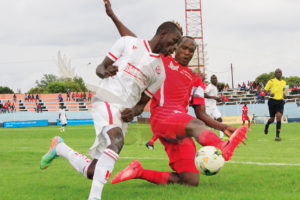