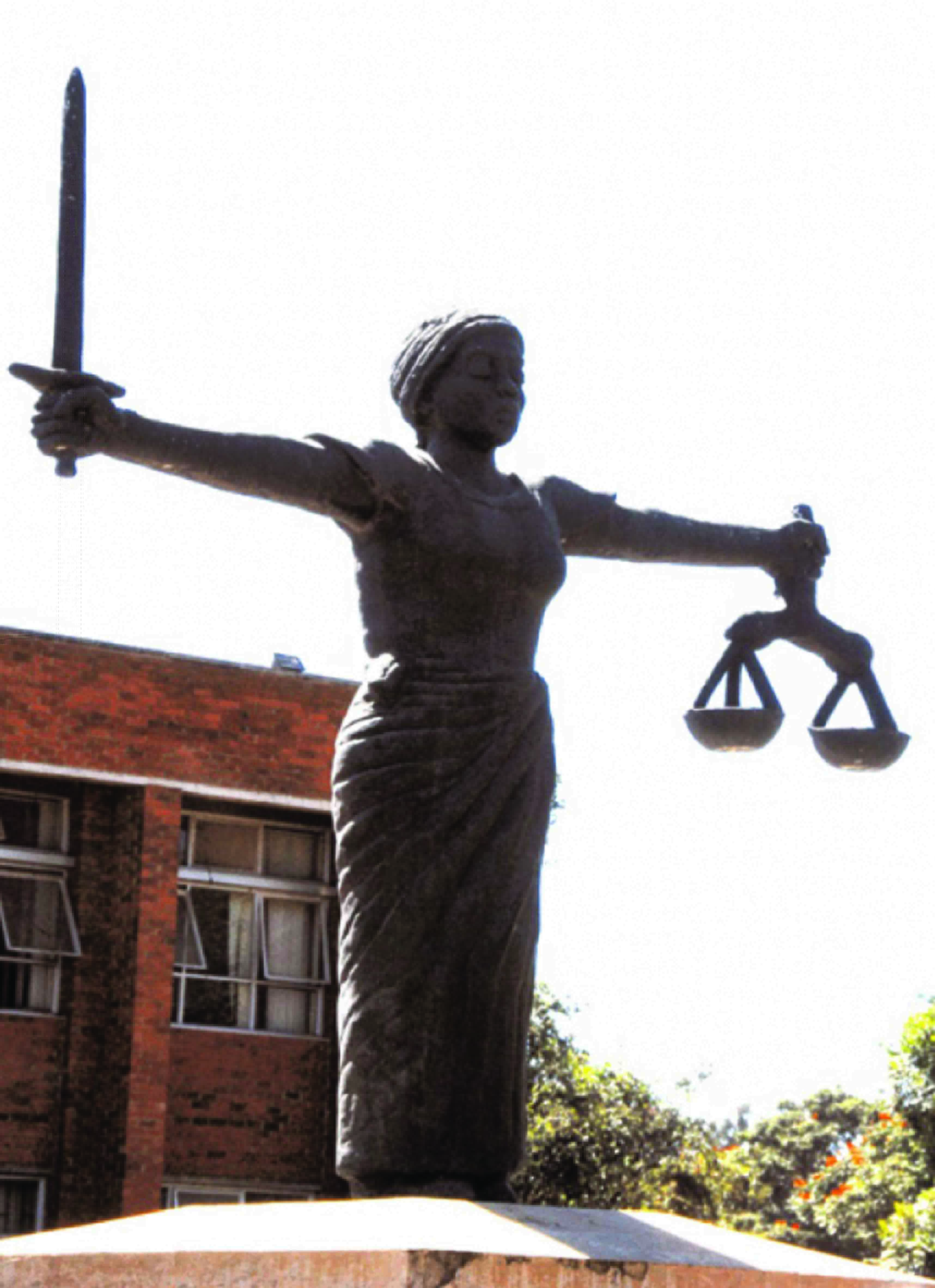 STEVEN MVULA, Lusaka
THE Young African Leaders Initiative (YALI) says while it values the independence of the judiciary, it believes the judiciary is not beyond counsel.

YALI governance advisor Isaac Mwanza said in a statement yesterday that his organisation believes the judiciary can be criticised.
Mr Mwanza said after a careful examination of remarks made by President Lungu, YALI’s conclusion is that the President’s revelations and criticism against some judges has not broken any law.http://epaper.daily-mail.co.zm/