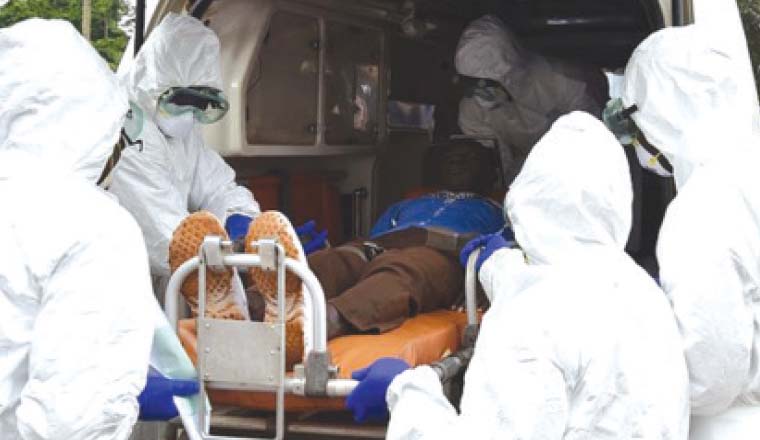 CHOMBA MUSIKA, Choma
OVER 9,000 patients from various districts in Southern Province have received specialist healthcare services through the medical jubilee mobile health outreaches conducted in the province since early this year.
To ensure all citizens, especially those in rural areas, have access to specialised treatment, Government early this year launched nationwide mobile health outreaches which are also part of preparations to celebrate the countryâ€™s 50th independence anniversary.
Giving an update on the jubilee healthcare services on Monday, Southern Province medical officer Jelita Chinyonga said a total of 9,831 patients have been attended to in the 12 outreaches that were conducted.
Dr Chinyonga said during the course of the outreach, 537 operations were successfully conducted while 1,149 women were screened for cervical cancer.
â€œThe objective of the provincial medical jubilee exercise is to reduce the operation waiting list in all the districts in the province and to increase school health programs and community sensitisation and weâ€™re happy that the exercise has so far been alright,â€ she said.
The jubilee medical team also conducted cervical cancer sensitisation campaigns in chiefs Mapanza, Singani, and Chikanta, Hamaunduâ€™s chiefdoms, and some townships in Choma.
â€œOur other achievement in the outreach is that we managed to save a pupil in Sinazongwe district who was beaten by a snake and the wound was almost rotting.Â  We also screened about 60 male prisoners for tuberculosis,â€ she said.
She said the jubilee medical team is now stationed at Choma General Hospital and all members of the public are invited for free jubilee medical treatment.
In the same meeting, Southern Province medical jubilee committee vice chairperson Mzaza Nthele said his team will be stationed at Choma General Hospital until Friday.
â€œHere, weâ€™re scheduled to conduct at least 34 major operations which in this case could have been referred to the University Teaching Hospital in Lusaka,â€ Dr Nthele said.