DIAN CHIPEPO, CHISHIMBA BWALYA
Lusaka
IT has been a tale of two contrasting fortunes for the Chipolopolo and Shepolopolo pre-COVID-19, which also explains their different reactions to the postponements of the Africa Cup of Nations for both the men and women by the Confederation of African Football (CAF) on Tuesday.
Next January’s Africa Cup of Nations (AfCON) finals in Cameroon have been postponed by one year and will now take place in 2022 while the Africa Nations Championship (CHAN), the tournament for quasi-national teams made up of locally based players only, which was postponed from April, will now be played in January. This is during the period initially planned for the Cup of Nations. On the other hand, CAF has decided to scrap this year’s African Women’s Championship (AWCON) with no new host having been found after Congo withdrew last year.
With the Shepolopolo having qualified for the Tokyo Olympics, coach Bruce Mwape was hoping to use the AWCON to prepare for the Games.
“That one [cancellation] is actually a huge blow to us because we wanted to use that as part of our preparations for the Olympic Games,” Mwape said. “Now that it has been cancelled, we will need to organise friendly games. In the meantime, we just have to encourage players to work hard at their clubs.”
But Chipolopolo coach Milutin “Micho” Sredojevic says the postponement of the AfCON has given Zambia a bit of breathing space to CLICK TO READ MORE 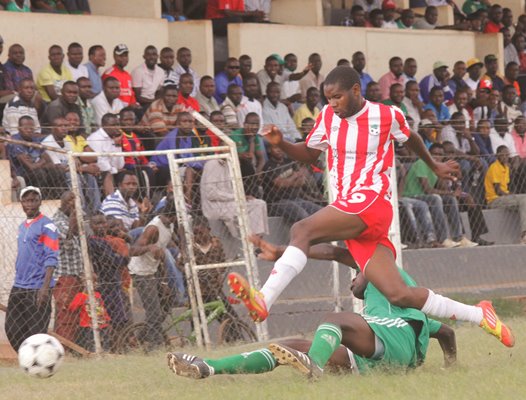 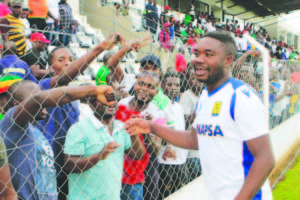 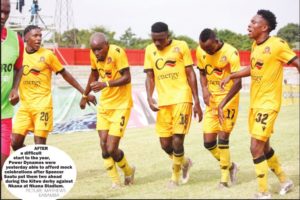