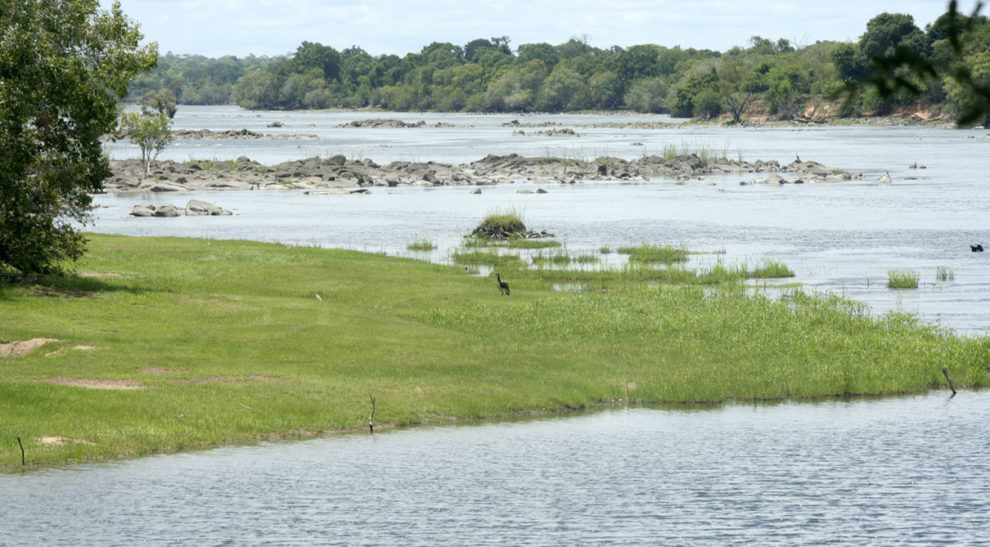 Travelogue:
BENEDICT TEMBO, Lusaka
THIS trip to Lukulu, a district on the Zambezi River in Western Province, was not like the journey to Kasama that Jeff Mulenga and the Explosives sang about in the 1970s.
But one year after President Edgar Lungu switched on Lukulu to the national electricity grid, I developed an interest to visit the area.
As someone who has been to that part of the country before, I had to prepare psychologically for the two drop-offs at the Nalusanga check point (the entry to the Kafue National Parks as well as Tate Yoyo barrier (exit) and the long journey in one of the country’s oldest and largest national parks.
The journey should have started at 09:00 hours as promised by the Kathenga bus crew but by 10:30 hours, we were still marooned at Lusaka’s Inter-City Bus Terminus.
The bus left two hours behind schedule but that did not stop the crew from stopping at Zambeef Macro in Kanyama to pick up a few more passengers.
There were a couple of stops between Nkeyema and Kaoma, including at Puma Filling Station in Kaoma.http://epaper.daily-mail.co.zm/