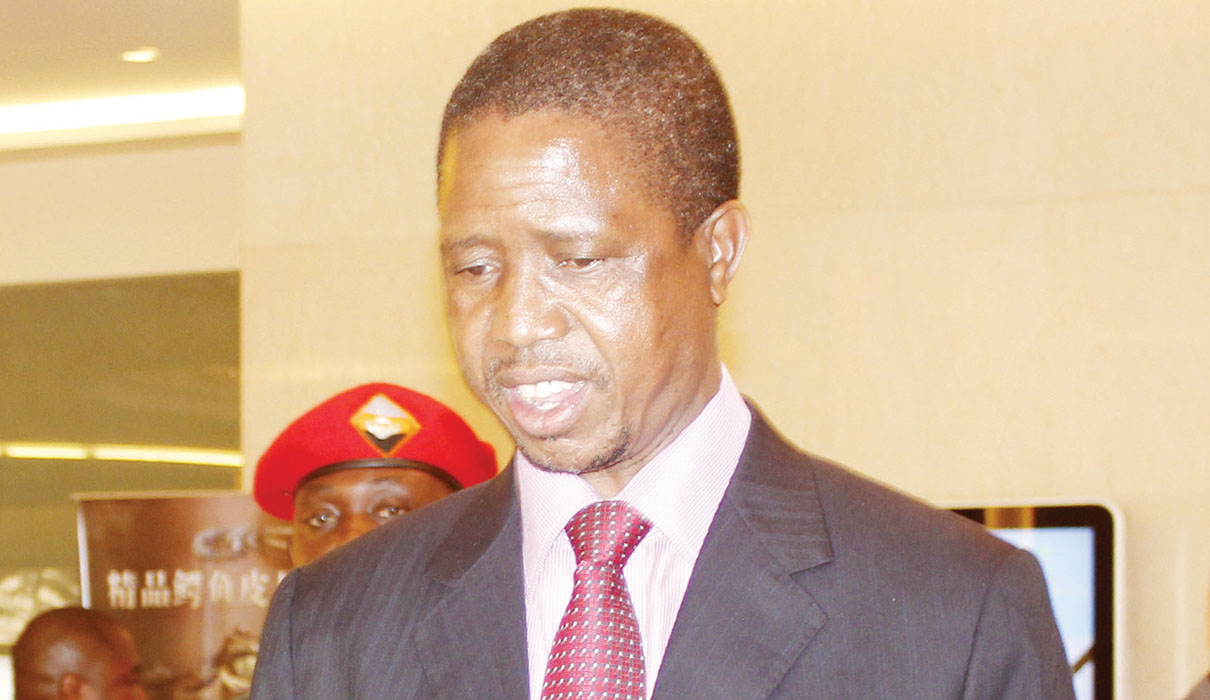 By STEVEN MVULA
PATRIOTIC Front (PF) secretary-general Edgar Lungu has appealed to political parties in Africa to consider joining the Council of African Political Parties (CAPP).
Mr Lungu is president for CAPP and Zambiaâ€™s presidency is for a five-year term.
He is also Minister of Defence and Minister of Justice.
According to a statement released yesterday by the Zambian mission in Ethiopia, Mr Lungu made the appeal during a stop-over in Addis Ababa on his way to Chad for the CAPP meeting.
Mr Lungu said even political parties in the opposition are freeÂ  to join CAPP.
â€œSome political parties that have been in the opposition when they form Government tend to look down on others and vice versa. We can break this barrier by working together. The world order can be re-defined if we break such barriers,â€ he said
During his stop-over in Ethiopia, Mr Lungu also met with CAPP secretary-general Nafie Ali Nafie, who is also a member of Sudanâ€™s ruling National Congress Party.
The two leaders discussed issues of women and youth empowerment in Africa.
Mr Lungu and Dr Nafie said political parties cannot survive without the youth and women
The CAPP headquarters is in Sudan.
The Chad meeting is aimed at establishing a youth wing for CAPP.
â€œThe main thrust of the meeting is the establishment of the youth wing of CAPP. We want to involve the youth in developing the continent,â€ Mr Lungu said.
The CAPP meeting takes place today in Ndjamena.