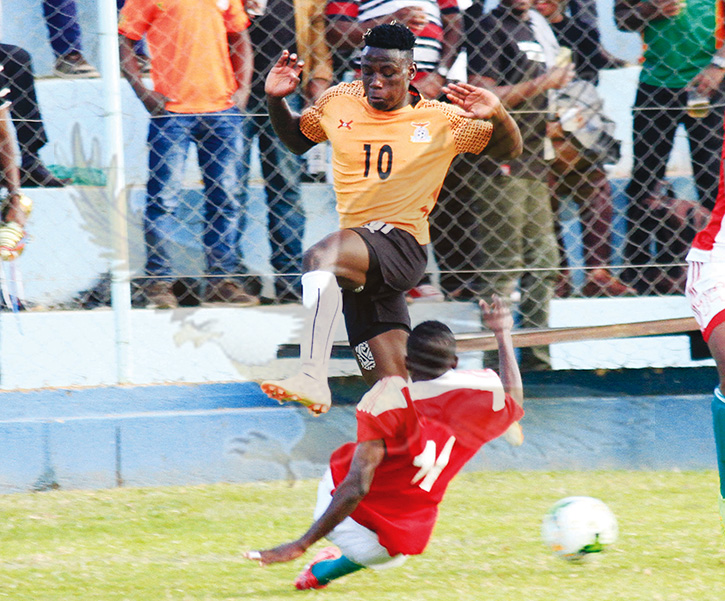 DIANA CHIPEPO, Lusaka
WITH only a one-goal lead and without the player who scored that same lone goal, other coaches will be fretting over with the return leg due this weekend, but not Charles Bwale.The under-20 national team coach says his team has enough quality players to replace goalscorer Lameck Banda in the return leg this weekend.
Banda, who gave Zambia an edge over Burundi going into the Niger 2019 Under-20 Africa Cup of Nations final round return leg in Bujumbura this weekend, was sent off immediately after scoring for accruing two yellow cards.http://epaper.daily-mail.co.zm/