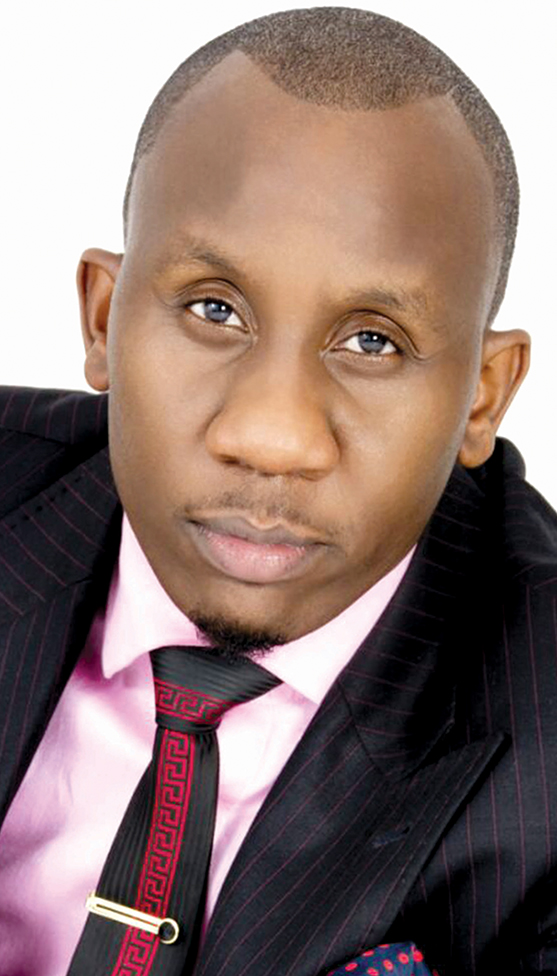 KELVIN KACHINGWE, Lusaka
THIS Tuesday, DStvâ€™s Zambezi Magic is launching another Zambia produced show called Real Talk, a television version of the highly successful Hot FM late night show with the same name hosted by larger than life pastor and radio personality Jimmy K.
The show takes a critical look at the ever changing cultural perspectives propelled by the advancements in technology. The show will take an in depth look at a wide range of topics such as infidelity, sex and marriage and many more.
In a statement made available to the Weekend Mail in Lusaka, MultiChoice Zambia says the Real Talk will resonate with its Zambian viewers as it covers topics that people face in their everyday lives.
â€œThe show will be hosted by one of Zambiaâ€™s most celebrated radio hosts Pastor Jimmy K, who has over a decade of media experience and Christian ministry,â€ says Zambezi Magic head Addiel Dzinoreva.
â€œZambezi Magic, Channel 160, are happy to introduce this new show to viewers and are confident that viewers will enjoy the show while learning important life lessons.
â€œWeâ€™re happy to have the TV version of Real Talk on our channel. Real Talk has proved to be very popular with radio listeners, we trust it will be a hit with television viewers as well.â€
Zambezi Magic was launched in 2015 with the aim of promoting local production from the Southern African region.
Since its inception, the channel has aired a number of Zambian productions, which include My Story, Paya One, Njila, Fever, Behind Faces and Zed Top 10.
Zambezi Magic is available on Compact, Compact plus and Premium bouquets to subscribers in six Southern African countries that include Zimbabwe, Malawi, Namibia, Botswana and Zambia.