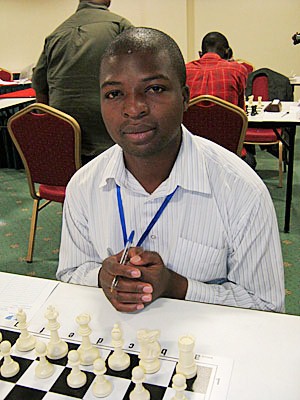 MATHEWS KABAMBA, Kitwe
INTERNATIONAL Master (IM) Daniel Jere is two rounds away from winning the 2016 Capablanca Chess Festival in South Africa.
Jere is leading with seven points after four wins, two draws and a defeat that came at the hands of Ovcina Dennis of South Africa.
After losing to Dennis in round five on Friday, Jere forced a draw with third-placed IM Van Den Heever Donovan of South Africa the following day in Tshwane.http://epaper.daily-mail.co.zm